Queens Park Rangers manager Mark Warburton has dismissed reports linking Bright Osayi-Samuel with a move away from the club.

The Anglo-Nigerian has been turning heads since he teamed up with the Kiyan Prince Foundation Stadium outfit in 2017.

In the last campaign, the 23-year-old forward bagged five league goals amid other dazzling displays for QPR.

Osayi-Samuel formed a productive partnership with his compatriot Eberechi Eze, who left the club for Premier League side Crystal Palace in the summer, to help the Rs finish in mid-table.

In the current season, the winger has found the back of the net three times and provided three assists in 22 appearances across all competitions.

The forward’s current deal with Queens Park Rangers is set to expire in the summer and he is yet to agree on an extension.

Osayi-Samuel has reportedly generated interest from a number of clubs including Scottish Premiership sides Celtic and Rangers as well as Fenerbahce.

QPR boss Warburton believes reports linking the forward with a move away from the club are mere speculation and he hopes the forward will not be distracted with the rumours by continuing his fine form.

“Apparently he’s going to Celtic and Fenerbahce and Rangers as well. I hope he’s got a good passport,” Warburton was quoted, as per West London Sport.

“It’s all rumours and it keeps the media going. My only concern is Bright working hard, training well and performing well.”

Osayi-Samuel will be expected to help Queens Park Rangers return to winning ways when they take on Luton Town on January 12, following their recent run of poor results.

The winger has previously featured for Blackpool before leaving to team up with the Kiyan Prince Foundation Stadium outfit.

The forward was born in Nigeria which makes him eligible to feature for the three-time African champions and he is also qualified to represent England.

It is expected that Osayi-Samuel will join the likes of Ola Aina, Alex Iwobi, Victor Moses among players who ditched the European country for the Super Eagles. 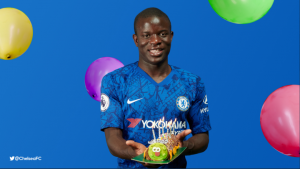 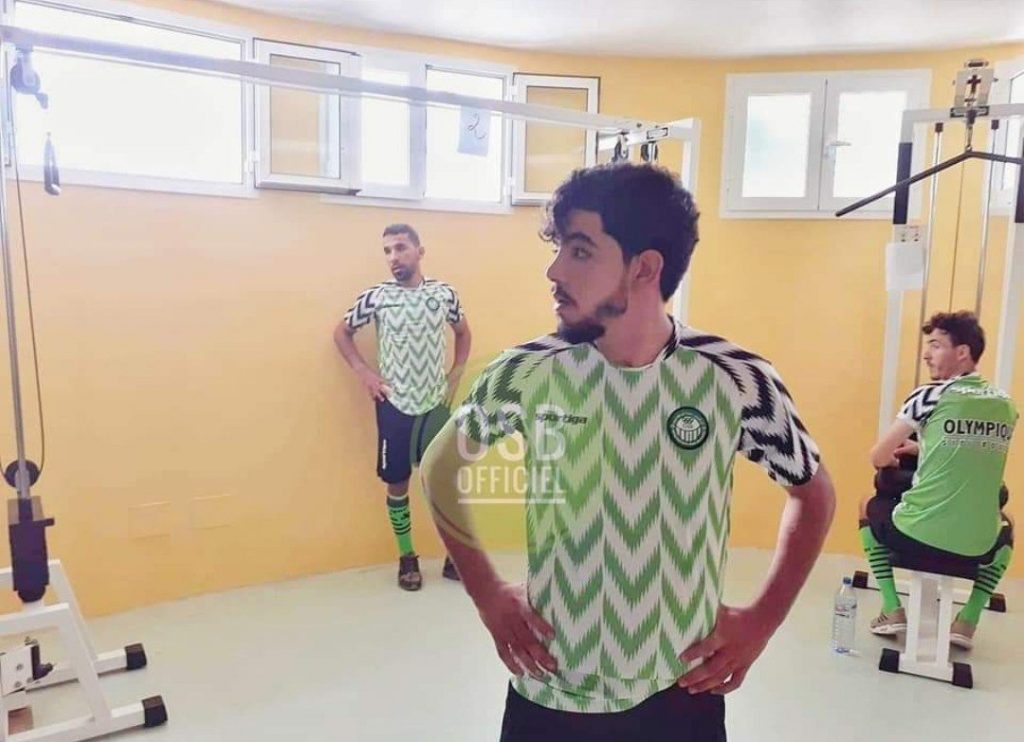 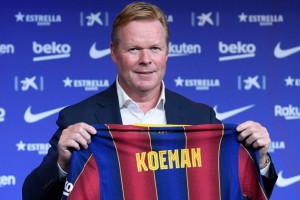 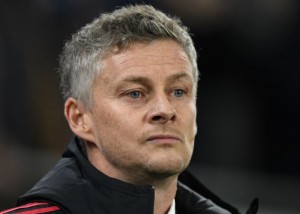 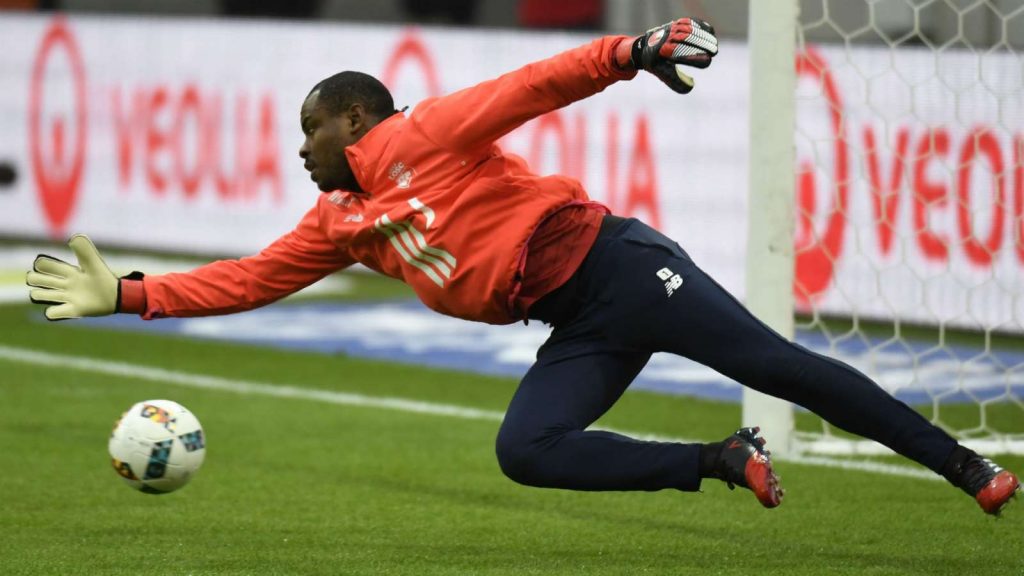 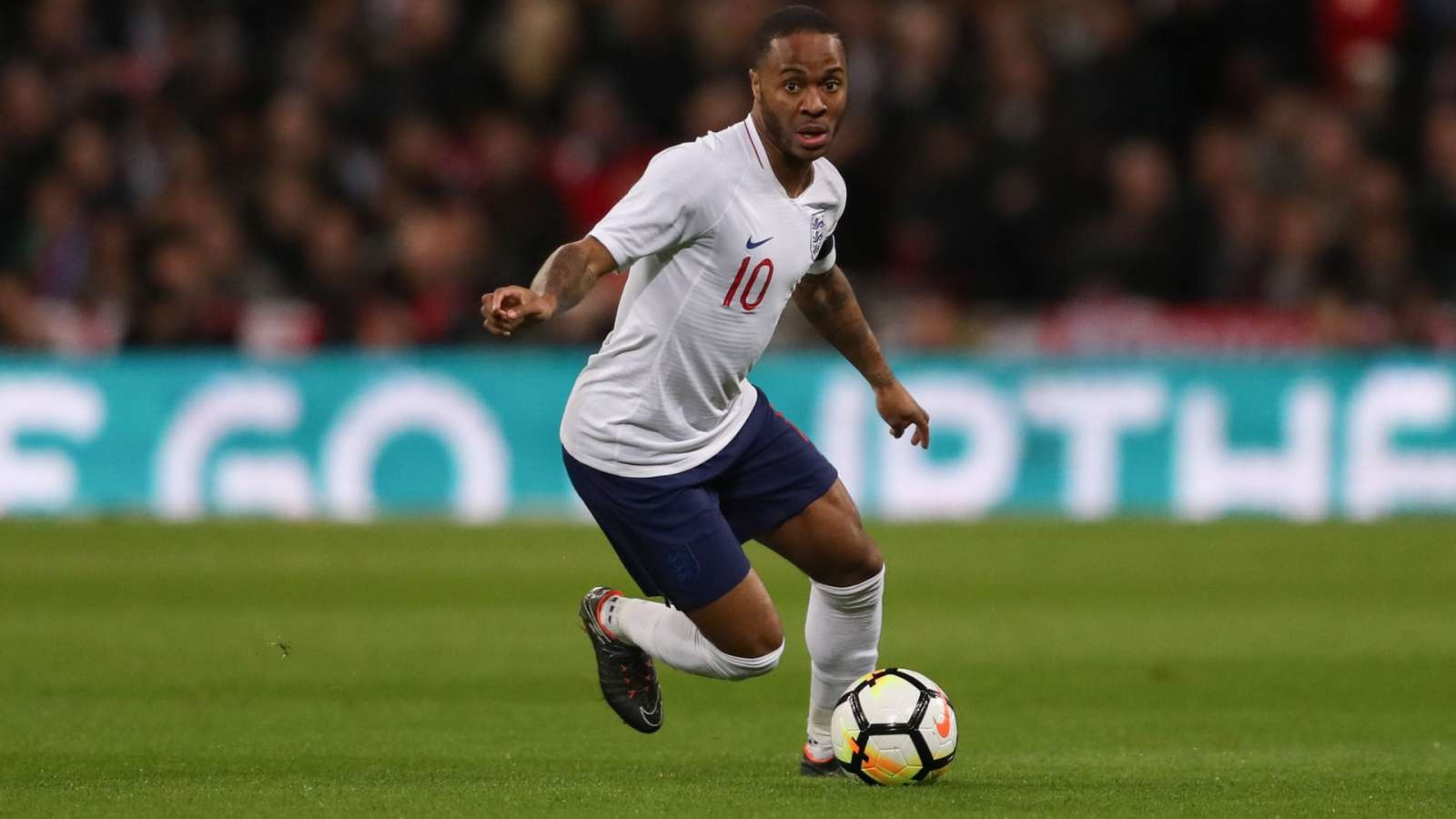 Nigeria Vs England Will Be Physical – Raheem Sterling Says 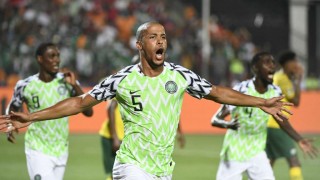 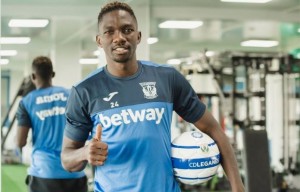 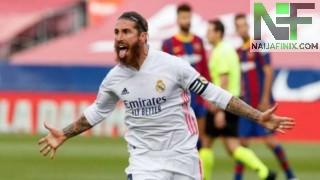 Ramos Clashes With Teammates After El-Clasico Win against Barcelona