Rangers manager Steven Gerrard has explained the club is willing to keep Leon Balogun beyond the 2020-21 season.

The 32-year-old defender teamed up with the Ibrox Stadium outfit in the summer of 2020 after leaving Wigan Athletic.

The centre-back has been delivering solid performances for the Gers since his arrival, featuring in 18 games across all competitions.

His fine showings helped the Ibrox Stadium outfit to their current top spot on the Scottish Premiership table after gathering 62 points from 22 games.

Balogun’s one-year contract with the Gers is set to expire at the end of the current season and Gerrard has revealed the club’s desire to hand the Super Eagles star a new deal.

“All contract chat will remain private between players and the club once they get up and running,” Gerrard said in a pre-match press conference.

“At the right time, we will sit down with Allan McGregor and see what he wants to do in terms of his own future. Leon Balogun is also someone we want to keep a hold off.”

Rangers have kept clean sheets in four of their last five games and are on a five-game winning streak to ensure they open a 19-point gap at the top of the table.

Connor Goldson, who has partnered Balogun a number of times this season at the heart of the defence, has praised the Super Eagles star for his solid displays.

“I feel like we are locking teams in and not letting teams attack us as much as they like. Both Filip and Leon have helped the team out massively and have been brilliant.”

Balogun has spent most of his career in Germany, playing for Turkiyemspor Berlin, Hannover 96, Fortuna Dusseldorf, Darmstadt 98 and Mainz 05 before moving to England in 2018.

The defender teamed up with Premier League side Brighton & Hove Albion but struggled for game time before joining Wigan in the Championship, initially on loan before the deal was made permanent.

Balogun will be expected to continue his impressive performances for Rangers when they take on Aberdeen in a league game on Sunday.

The centre-back remains a key member of the Super Eagles since he made his debut for the West African side in 2014. 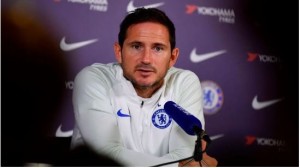 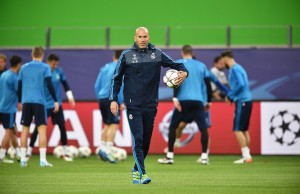 Real Madrid Star Out For Three Weeks With Muscle Injury 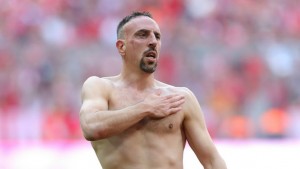 French Star Unhappy After House Was Burgled, May Quit Club 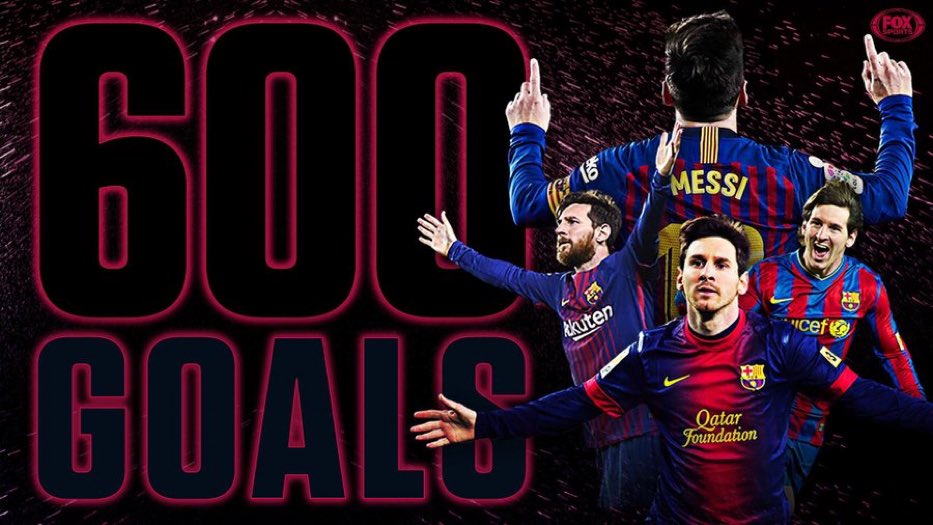 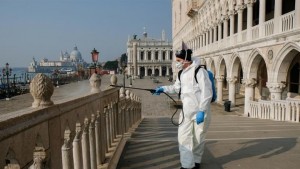 More 619 Coronavirus Deaths In Italy And Recoveries Continue To Rise 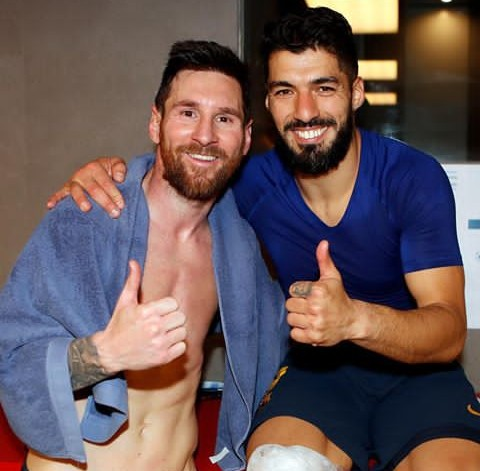