Real Madrid is prepared to sign two French centre back to replace Sergio Ramos and Raphael Varane in the coming summer.

Real Madrid directors are not willing to give in to Ramos demand as regards to extending his deal at the club and the club hierarchy are already planning life without the defender and he could leave on the free.

Varane is another centre back that Real Madrid is not willing to let go on a free transfer and there are reports that if the French defender fails to extend his deal at the end of the season, the club will listen to offers to sell him.

As per the report from Spanish publication Defensa Central, reigning La Liga champions Real Madrid have identified Dayot Upamecano of RB Leipzig and Jules Kounde of Sevilla as their top summer targets should club the club’s captain and Varane.

Though Real Madrid boss Zinedine Zidane wants Ramos to remain in the club due to the influence he has on and off the pitch but Real Madrid and the Spanish defender fail to come term, the manager has the Frenchman has identified two of his compatriots, Upamecano and Kounde, as potential replacements.

POSTS YOU MAY ALSO LIKE
Nigerian Footballer Dies Of Heart Attack During Match In Turkey. Photos 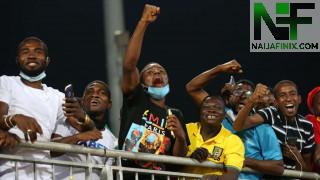 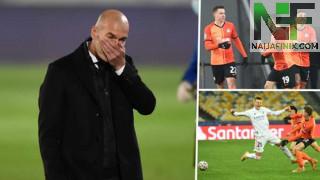 Sorry, Zizou, But it’s Time To Worry About Real Madrid After Another Shambolic Champions League loss to Shakhtar Donetsk 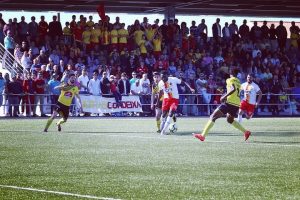 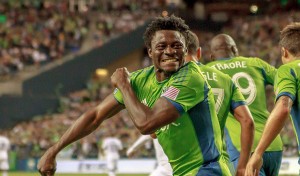 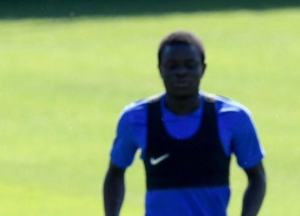 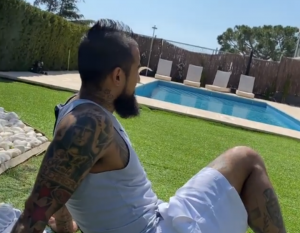 Arturo Vidal’s New Look During The Coronavirus Quarantine
EPL: Sarri Reveals Why He Snubbed Guardiola After Their 6-0 Defeat To Man City 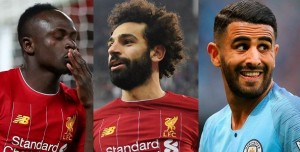 Ighalo Out, See The Last Three Players Shortlisted For African Footballer Of the Year Award