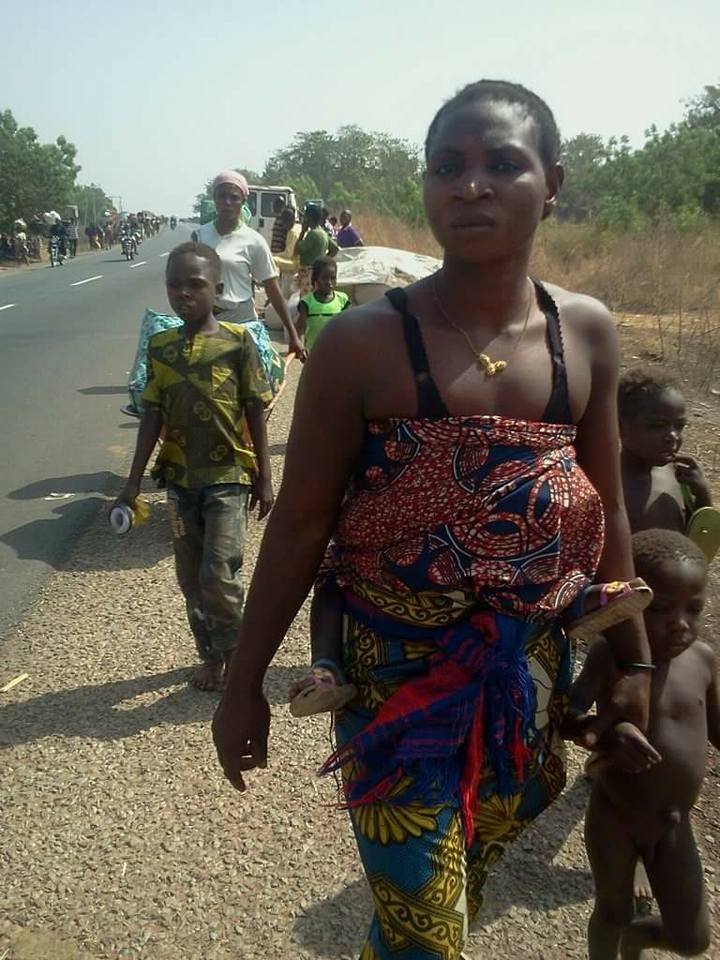 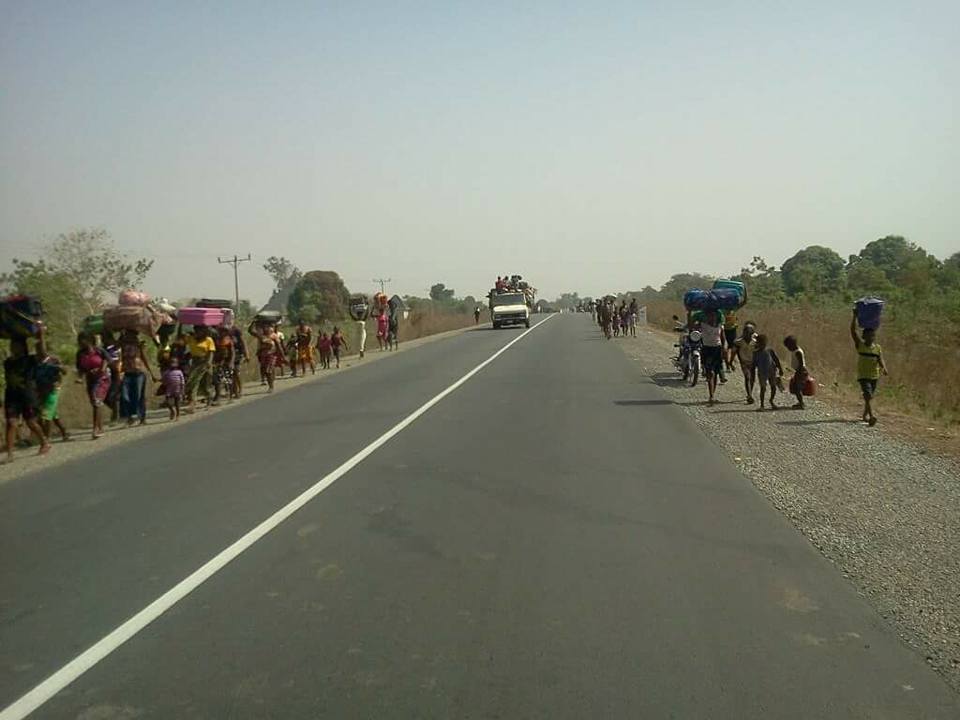 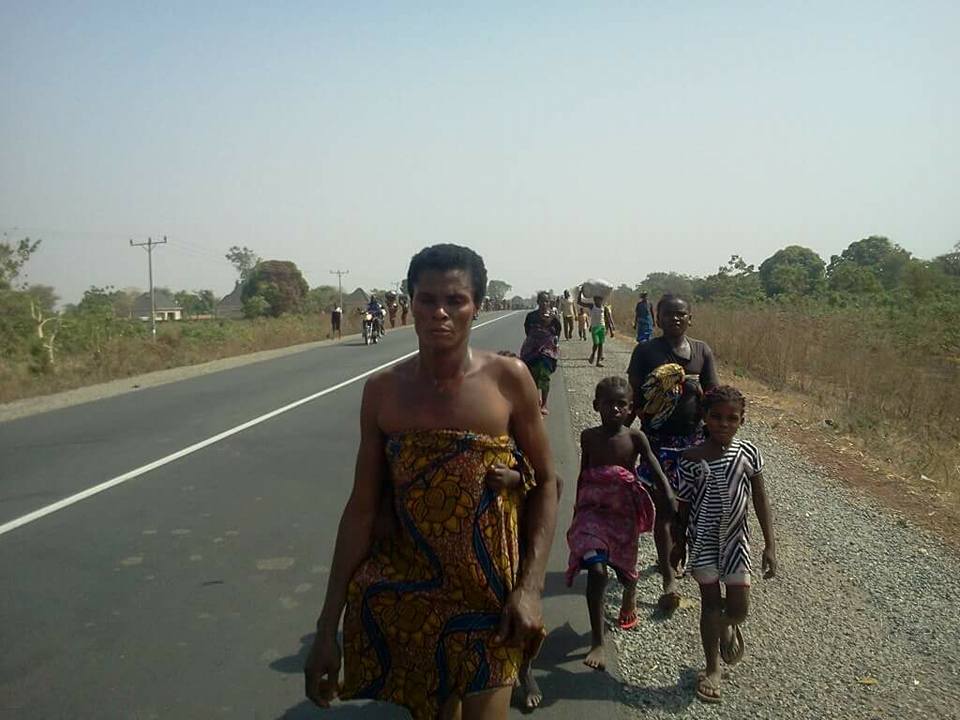 President Muhammadu Buhari arrived Lafia, Nasarawa State earlier today for a day working visit. During the visit, president Buhari commissioned some infrastructure projects in the State. While the president visited, reports had it that the heightened tension in Nasarawa South Senatorial District has caused villagers to flee their communities.

It was gathered that people in the area were under siege as 25 villages of the area have been sacked by herdsmen.

Meanwhile, a group under the umbrella of Concerned Indigenous Tiv People in Kadarko, Keana Local Government Area of Nassarawa State, claimed that the Tiv people were displaced from their ancestral home as a result of the alleged herdsmen attack since 15th January this year.

The group further alleged that despite the fact that the military had been drafted to the affected areas, the police were not properly liasing with the military for the military to credibly discharge their duty to get to the terrorists that sacked the villages.