Super Eagles coach, Gernot Rohr has revealed that he’s worried about the performance of Nigerian defenders in Europe ahead of the team’s crucial 2021 Africa Cup of Nations qualifier against Benin and Lesotho.

Nigeria is top of Group L on eight points from four games and will face the Squirrels of Benin on March 22 before facing the Crocodile of Lesotho on March 30.

Rohr, who is expected to release the names of players for the two games, told Sun News that he’s delighted with the performance of Super Eagles strikers in Europe recently and wishes to have as many top defenders.

“Taiwo Awoniyi is scoring, same as Paul Onuachu, Josh Maja, Terem Moffi, and Henry Onyekuru. We also have Victor Osimhen and Kelechi Iheanacho. These players are doing well in their various teams and it’s positive signal for the Super Eagles. 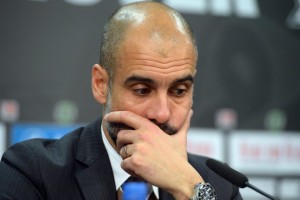 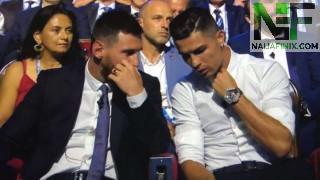 Ronaldo, Messi & 28 Others Shortlisted For Player Of The Century Award 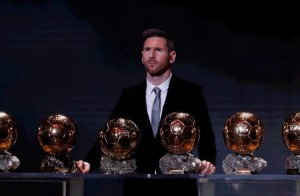 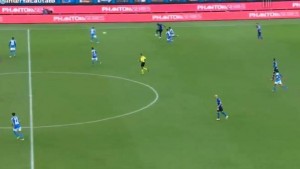 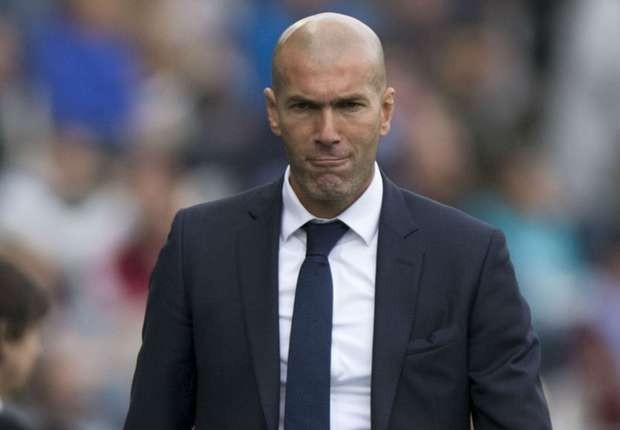 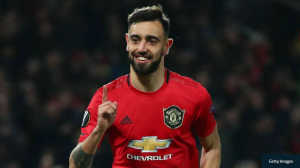 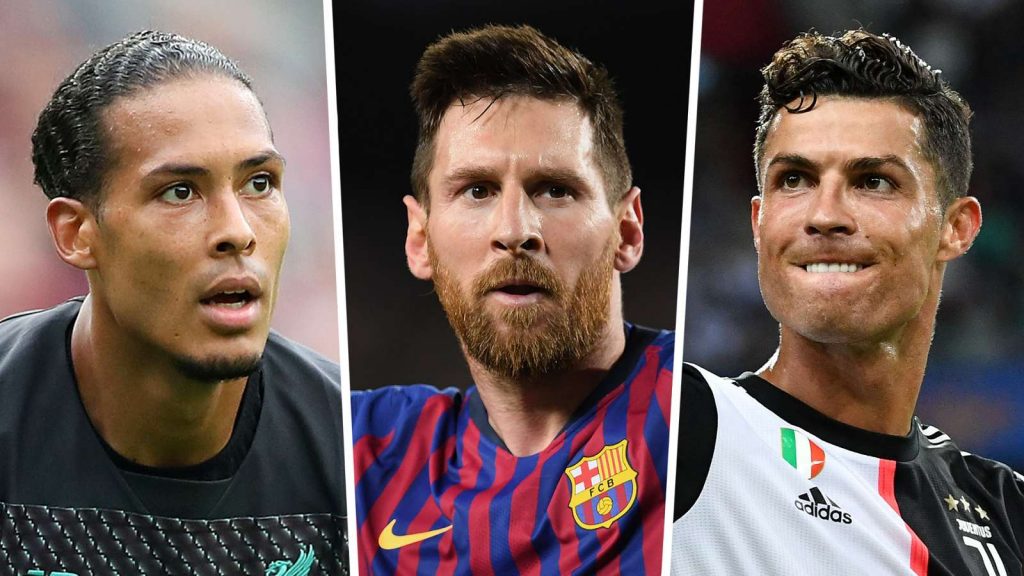 Messi, Ronaldo & Van Dijk All Nominated For Best FIFA Player Of The Year 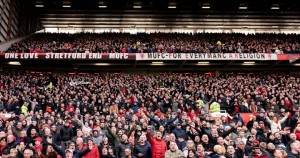 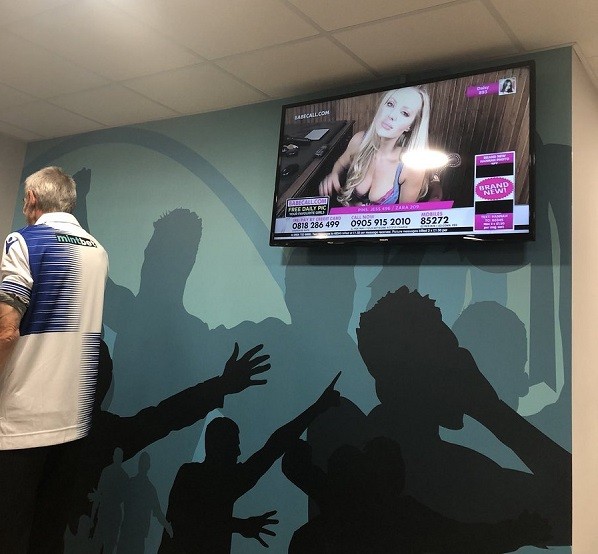