Five-time Ballon D’Or winner, Cristiano Ronaldo has been accused of being ‘selfish’ by Italian legend Antonio Cassano following Juventus 2-1 defeat away to FC Porto in the first leg of their Champions League last-16 tie.

“I’ve always said that Cristiano Ronaldo is a phenomenon,” Cassano said to Christian Vieri on Twitch. “He may have scored a billion goals, but he might have problems with Andrea Pirlo’s idea of the game.

“He’s always been selfish. He doesn’t care if others score, he only lives to score himself. He doesn’t live for football, he lives for his own goals, it’s clear.

“If you put Xavi [Hernandez], [Andres] Iniesta, [Luka] Modric or [Toni] Kroos behind him, he’ll score 50 goals. But the ideas are changing at Juventus and they have a new approach. Let’s be honest, he’s in trouble there. The years are passing for everyone, even for him.”

Interestingly, Federico Chiesa’s scored late against Porto saw him became the first Juventus player to score a knockout round goal in the competition other than Ronaldo since his 2018 arrival.

Ronaldo has scored 23 goals and provided three assists this season so far. The Portuguese has been involved in five Champions League goals in five games for the Old Lady. 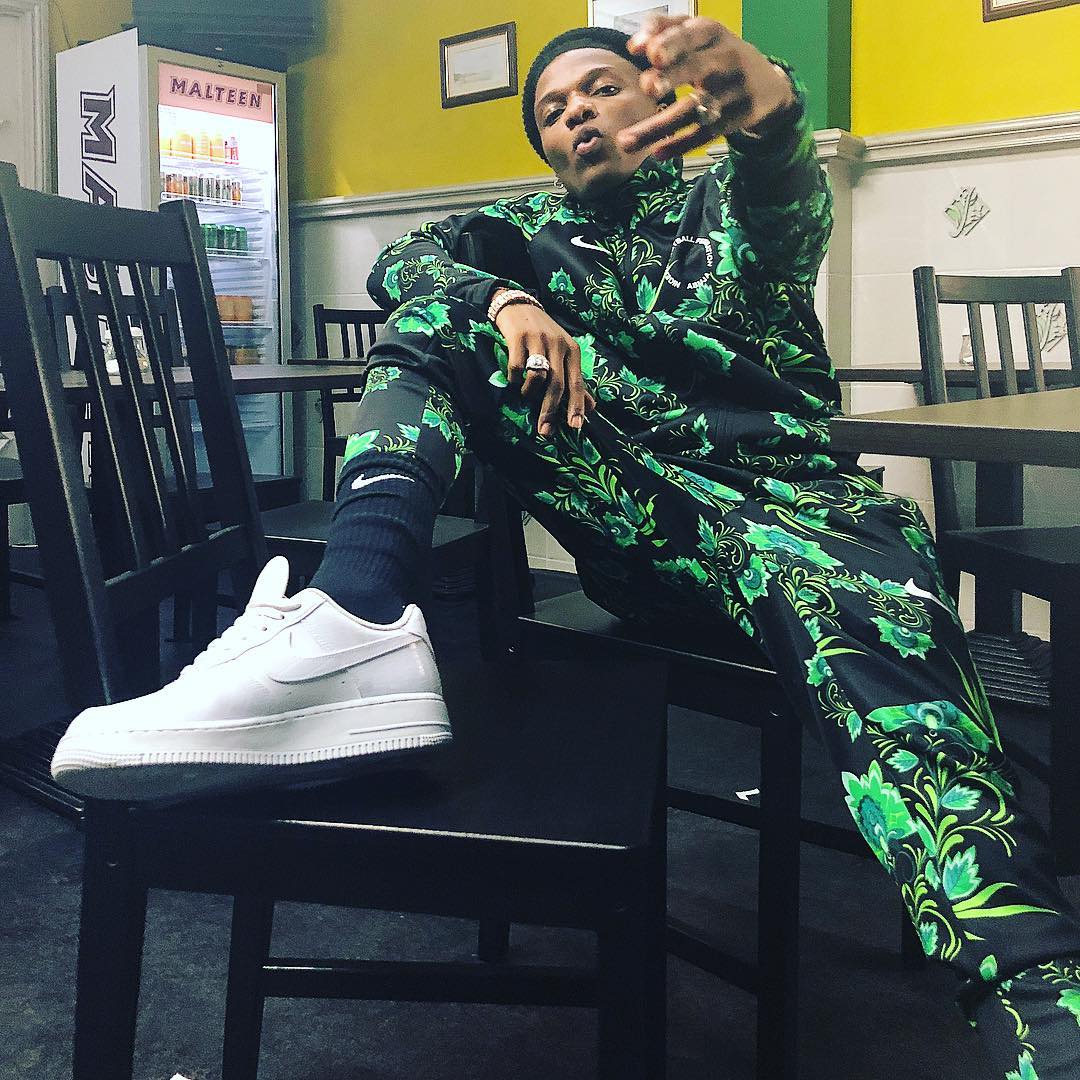 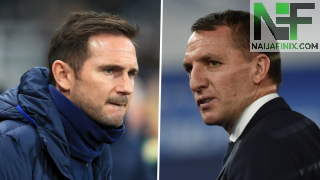 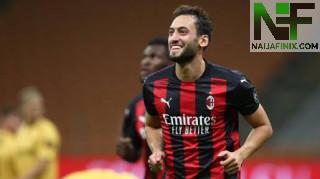 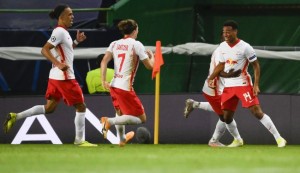 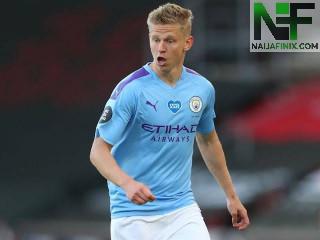 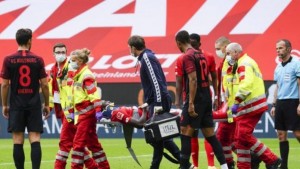 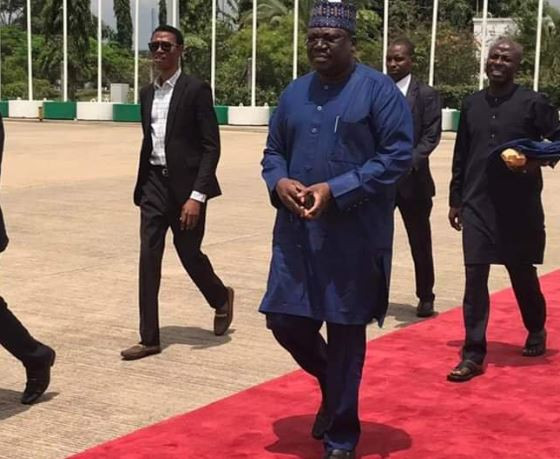 AFCON2019: Senate President, Ahmad Lawan Heads To Egypt To Support Super Eagles Against Algeria Tonight
FOOTBALL FANS!! Who Is The Worst Striker In The Premier League At The Moment? 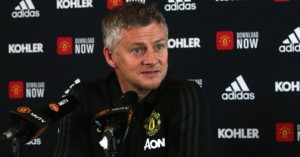 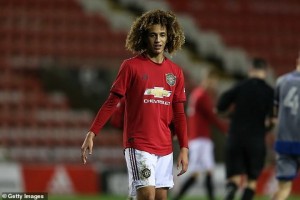