Ronaldo Surpassed Pele Record In His First Brace In 2021

Cristiano Ronaldo surpassed football legend Pele as the second-highest goal-scorer of all time during the Serie A match where Juventus beat Udinese 4-1 on Sunday night.

The 35-year-old Portugal international opened the scoring in the 31st minute at Allianz Stadium after Aaron Ramsey provided the assist.

Summer signing Federico Chiesa doubled the lead in minute 49, while Ronaldo scored his team’s third goal in the 70th minute to completes his brace.

Bagging two goals in this match, Ronaldo reached the magical number of 758 career goals, breaking Pele’s record of 757, and former Manchester United star a couple of goals to match the record of Josef Bican at the top of the list. 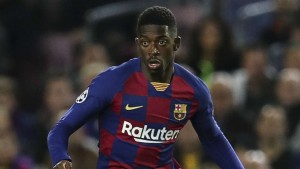 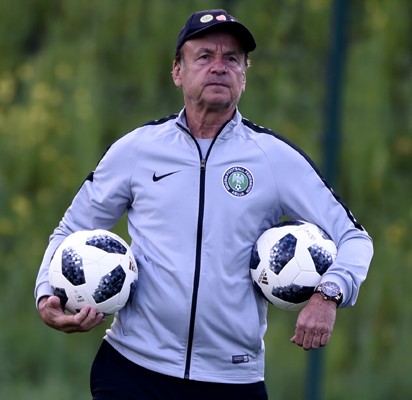 Rohr: I Shunned Other Countries Just To Stay With Eagles
Mourinho Issues Challenge To Pogba 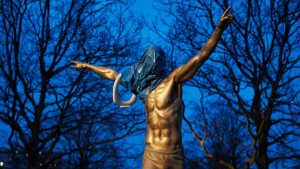 Ibrahimovic Slams ‘Kindergarten-Level’ Vandals Who Attacked His Statue In Malmo 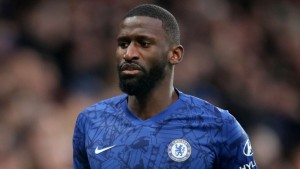 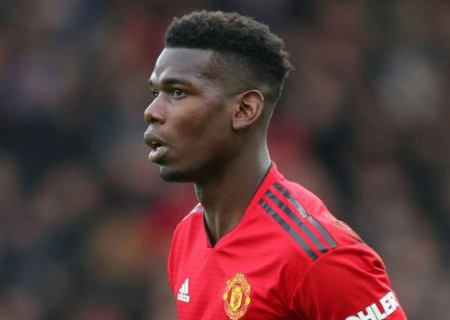