It should be recalled that the Manchester United Star Alexis Sanchez came to Manchester united on a swap in January 2018 and Inherited the shirt No.7 from the former Manchester Player Memphis Depay. Its been reported that Sanchez is angry because Mourinho promised his country man Rolando his jersey No. should he return to United

Former Barcelona player Alexi Sanchez who has not lived up to the hype in United, has love for the jersey No.7 as he wanted it in Barcelona, but he didn’t get the jersey No.7 in Barcelona as it was worn by Pedro. Now that Sanchez now wears his loved number in United, after learning that Mourinho has promised Ronaldo this jersey No, Don Balon reported that this Promise Provoked Sanchez.

Don Balon said Mourinho is ready to give it to Ronaldo – if he returns. If Ronaldo Finally return, it means Sanchez will switch to probably No.10 which was last worn by Zlatan Ibrahimovic’s and currently vacant in Manchester United. 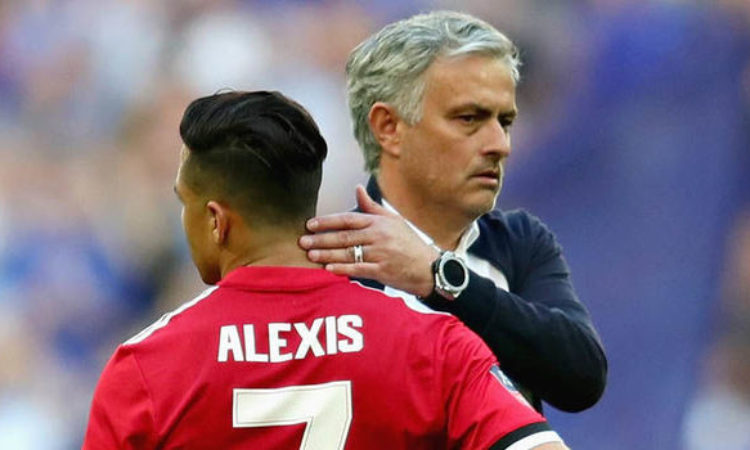