Sad! 4 members of a family die in auto crash on Xmas eve 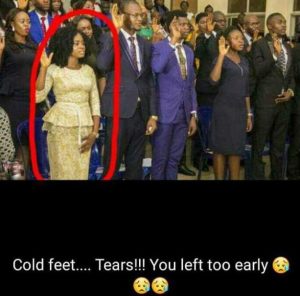 A young Nigerian doctor, Ijeoma Onwubualili, has died, just a day to her birthday.

According to reports, she died alongside her parents and her younger sister, along the Enugu-Abor road. Her dad had hired a driver to take the family from Jos, Plateau State, to the Eastern part of Nigeria, for the traditional marriage of one of his daughters, in January, 2018. 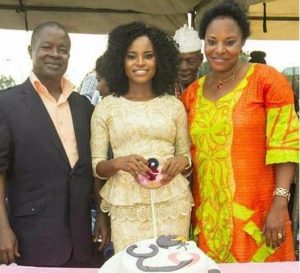