The Saudi-led military coalition engaged in Yemen said on Sunday it had intercepted and destroyed four armed drones launched by the Iran-aligned Houthi movement towards southern Saudi Arabia.

Coalition forces later intercepted three drones, also launched towards southern Saudi Arabia with the aim of targeting “civilians and civilian objects”, Malki said in follow up statements which put the total at four.

The coalition intervened in Yemen in March 2015 against the Houthis after the group ousted the Saudi-backed government from power in the capital Sanaa, in a conflict widely seen in the region as a proxy war between Saudi Arabia and Iran.

Malki said the coalition would continue to take measures to “neutralise and destroy” Houthi weapons’ capabilities in accordance with international law.

The military alliance has in the past conducted air strikes on Houthi military sites in Yemen in response to Houthi cross-border missile and drone attacks. 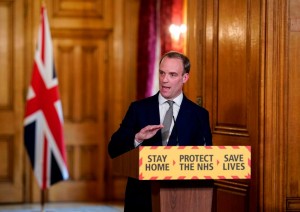 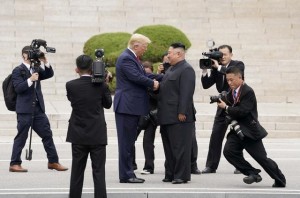 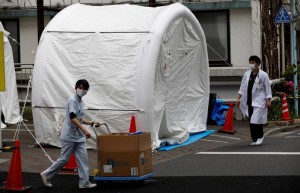 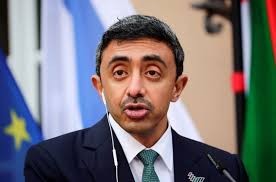 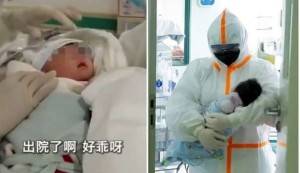 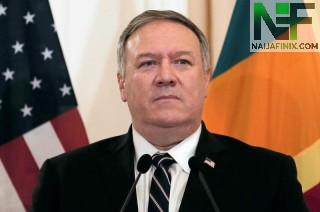 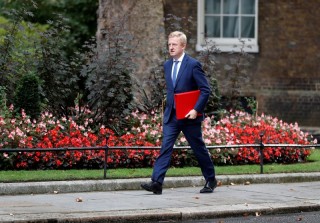 UK Wants University Students To Be Able To Return Home For Christmas
Nigerian Man Sentenced To 10 Years In Jail For Raping Girl, 12, Multiple Times In The U.K
BBC Documentary Exposes Nigerians Living Under Lagos Bridge. See Reactions (Pics)
Too Much Money: Drama As Man Rains Down N10m Worth Of Cash From Skyscraper (Video)