Croatia forward “Nikola Kalinic” has been sent home from the World Cup after he refused to come on as a substitute during the 2-0 defeat of Nigeria.

The 30-year-old, who was starting his fourth successive international on the bench, said he was unable to play because of a back injury.

Coach Zlatko Dalic said the Fiorentina striker complained of the same problem during their friendly defeat by Brazil.

His words: “Kalinic warmed up against Nigeria, he was to enter the second half and said he was not ready.

Again, the same was true of Brazil as well as in training yesterday. I need healthy players, ready players and I sent him home because he is not ready.” 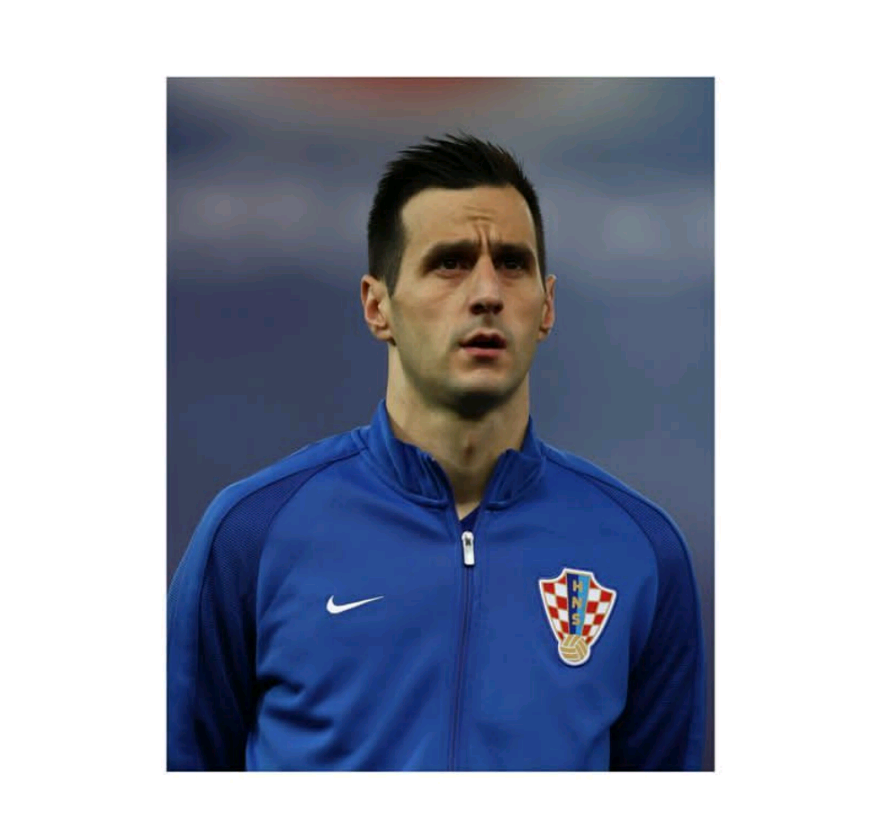