He allegedly registered Havana International School of Arts and Science in 2017 with two other suspects: Monday Nwapi and Mrs Justina Okafor.

Since the inception of the main school, scores of unsuspecting students have been defrauded and made to pay for application forms , school fees and project fees.

The suspect would soon be charged to court. 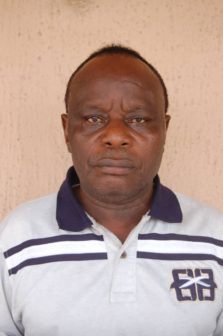