3 Suspects Including A Woman Caught While Trafficking 56kg Of Marijuana. 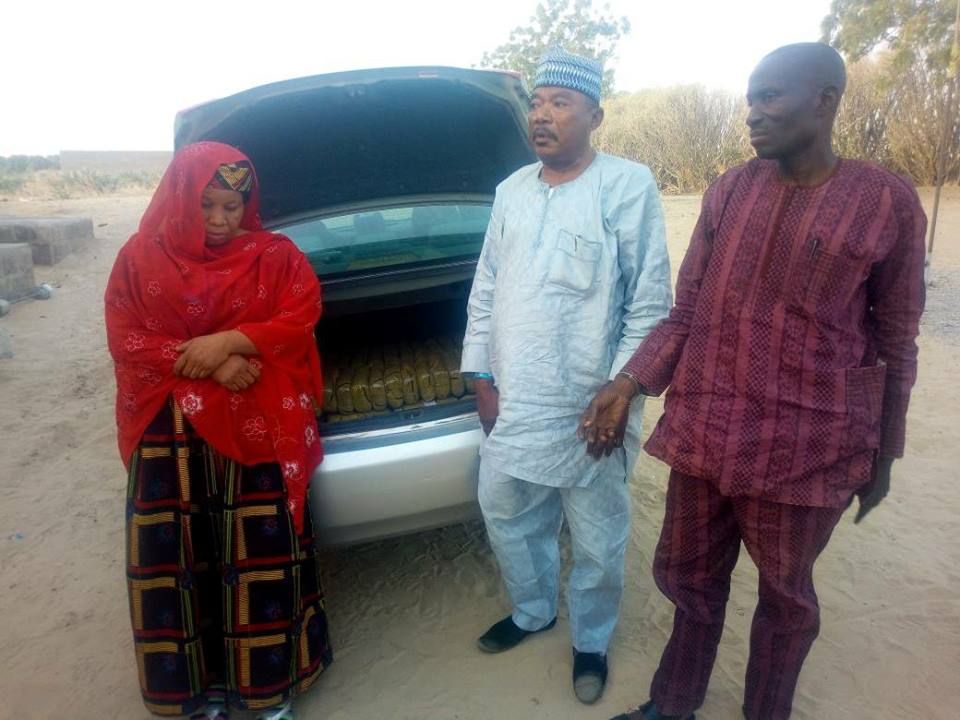 In a bid to rid the country of hard and illegal drugs, operatives of the National Drug Law Enforcement Agency NDLEA in Nguru Yobe State Command have arrested three suspects (2 men and one woman) while travelling with illegal substance; Marijuana neatly concealed in their car… 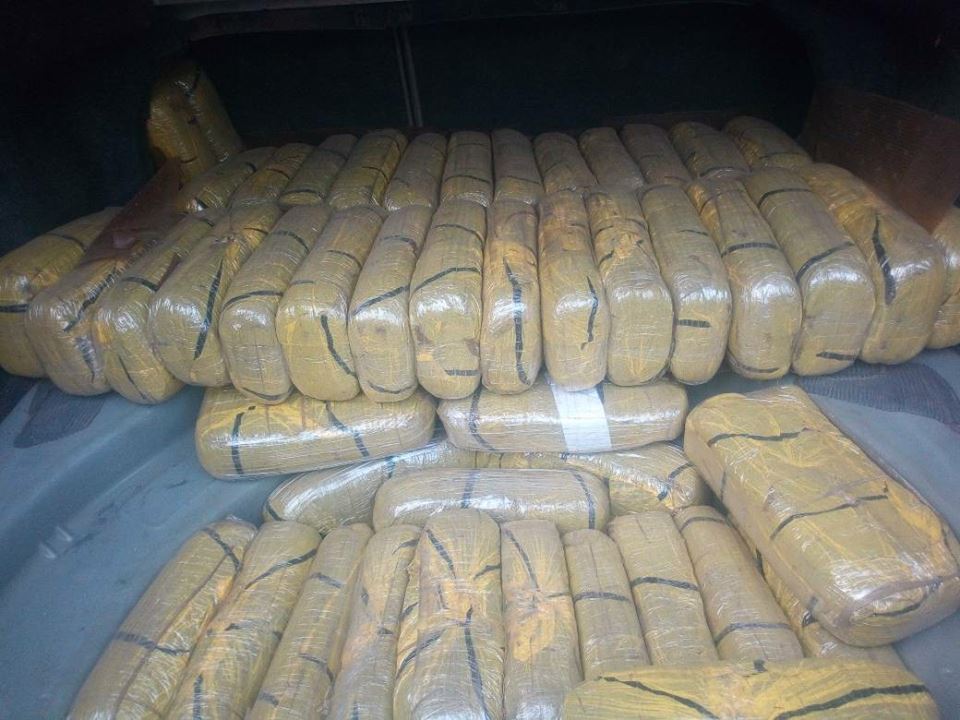 The arrest was made along Nguru Kano road and about 56 Kilogram of Cannabis Sativa was recovered from the suspects. 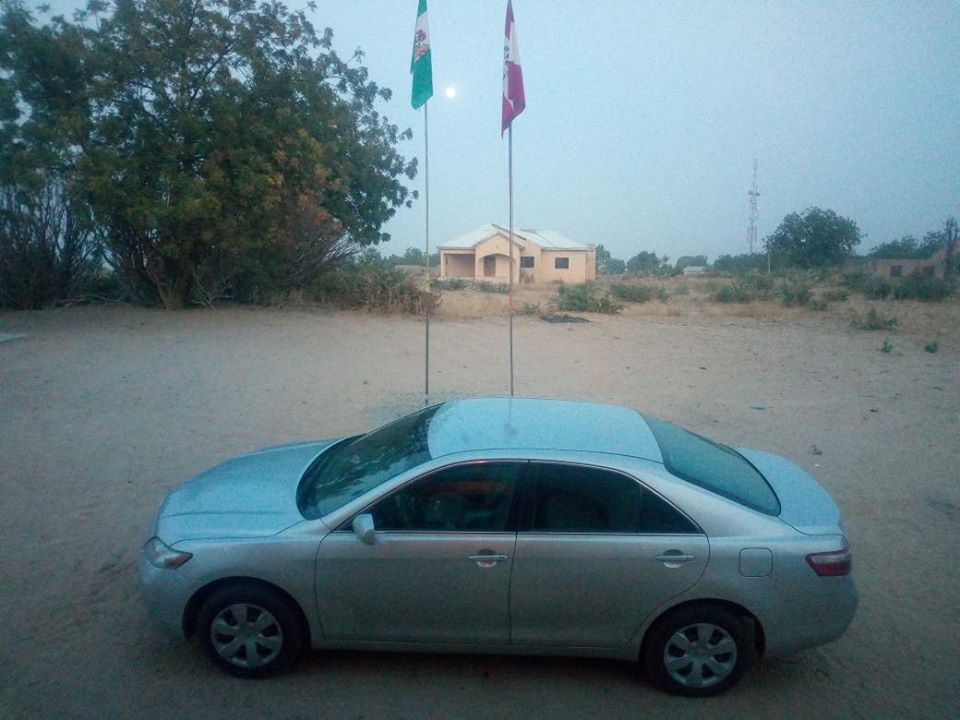 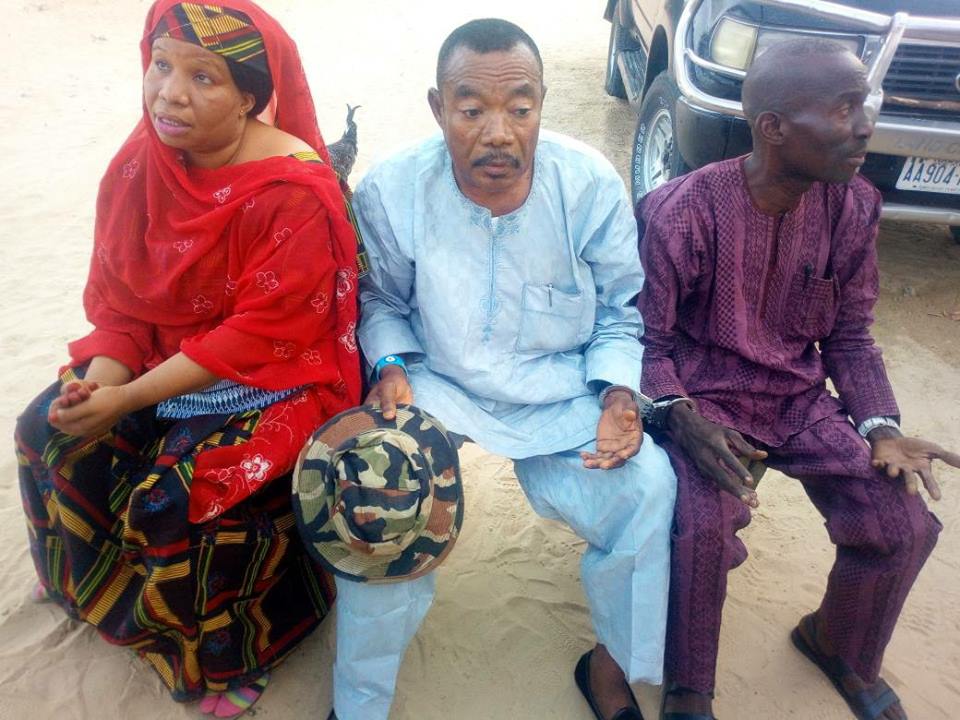