A young kidnapper was apprehended by security operatives along with his gang members after abducting some residents along Port-Harcourt/Owerri road in Ikwerre area of Rivers state. The young kidnapper was said to be among the leaders of the gang who attacked and abducted the victims some days ago.

A coordinated operation by security agents consisting of police and army – stormed the kidnapper’s den in a bush where they rescued the abducted victims as seen in the picture. Some of the kidnappers fled on sighting the security team led by the Executive Chairman of Ikwerre, Hon. Engr. Samuel O. Nwanosike.

The young suspect who is yet to be identified has been taken into police custody along with his some of his gang members who were arrested – for further interrogation. 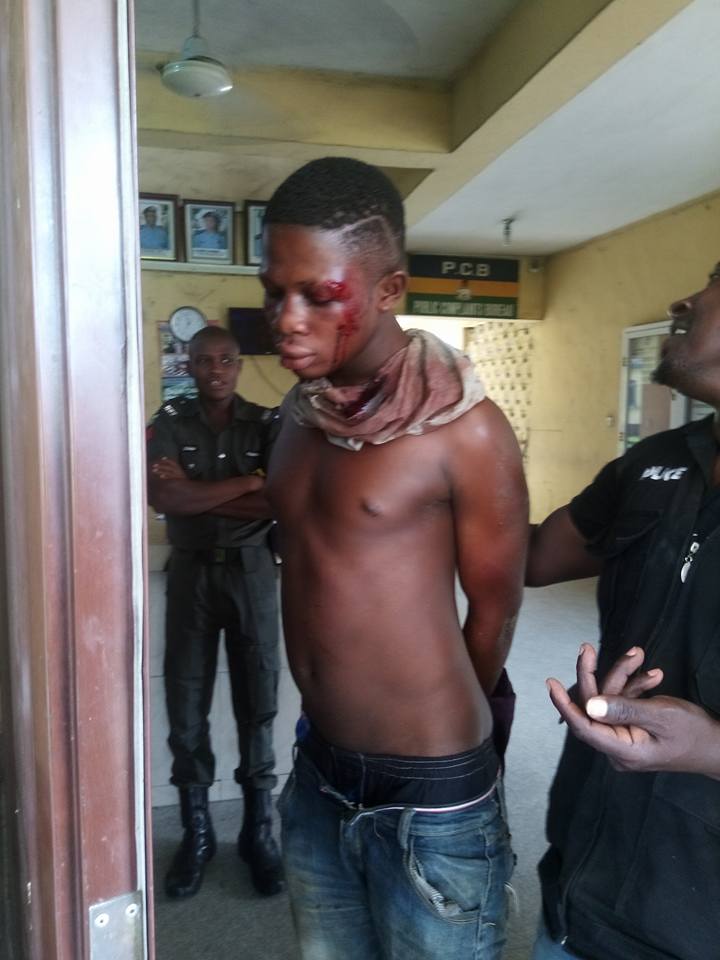 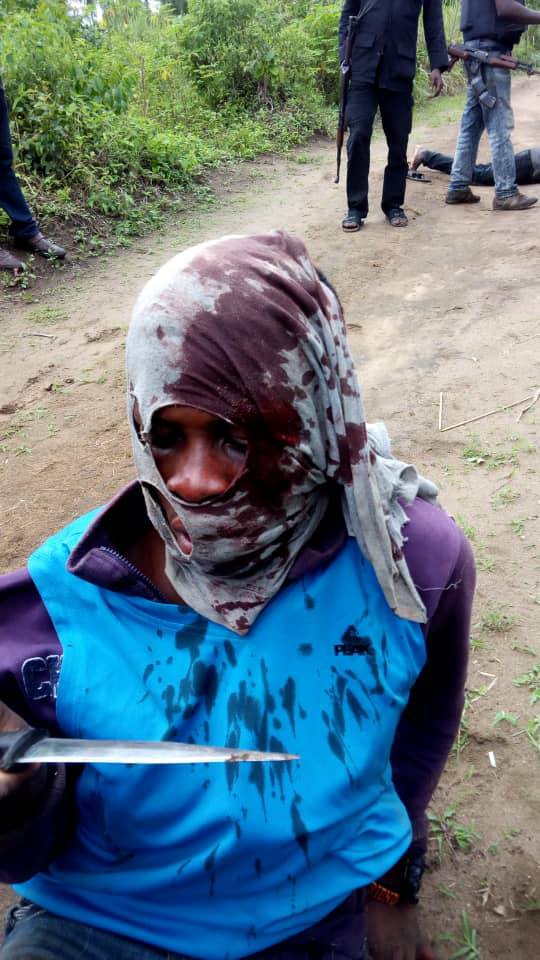 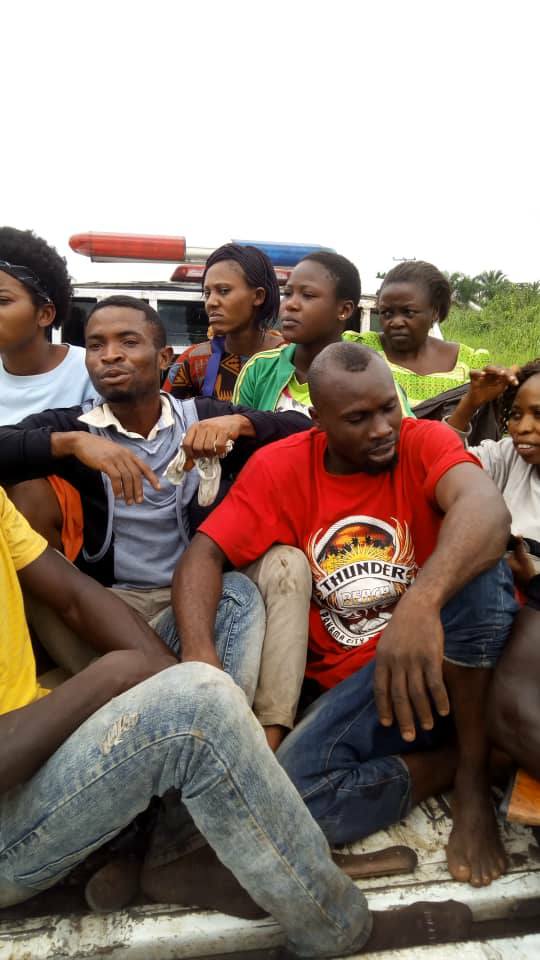