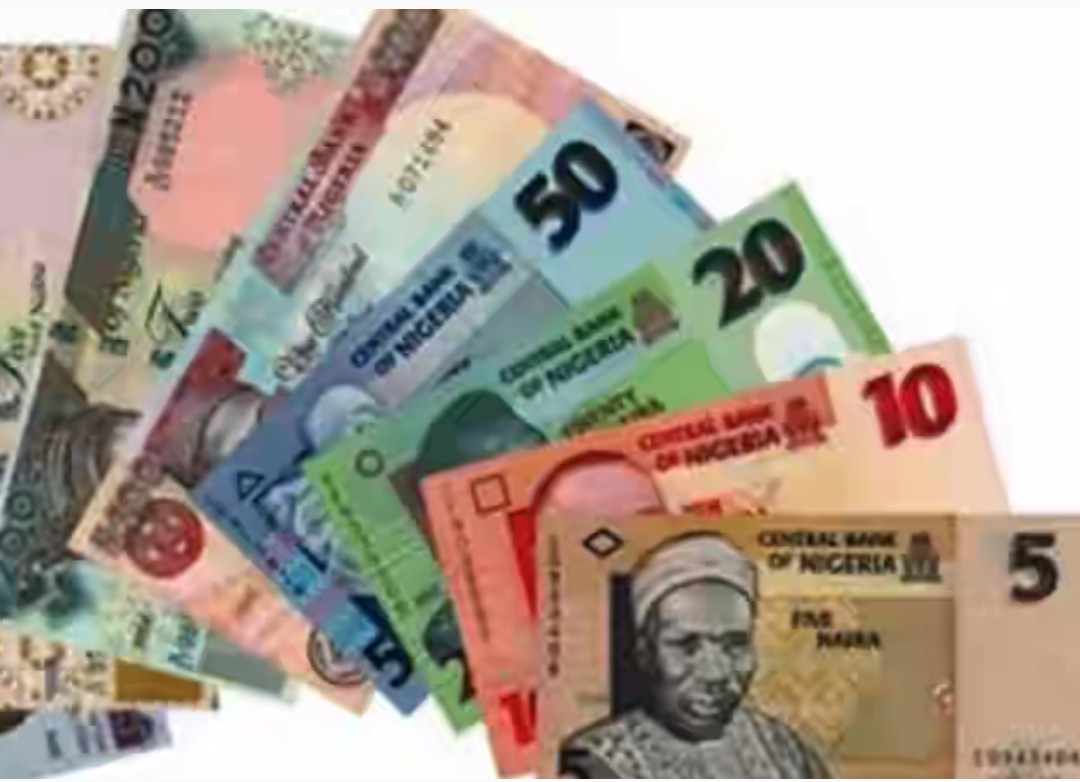 The Senate is investigating the scarcity of lower naira denominations, which the lawmakers considered a threat to the economy.

Following the adoption of a motion by Senator Peter Nwaoboshi (Delta-North) titled, ‘Scarcity of Lower Denomination Currency Notes,’ the Senate resolved to mandate the joint Committee on Banking, Insurance and Other Financial Institutions; and Finance to investigate the scarcity.

The committee was further asked to proffer lasting solution to the issue and report back within two weeks.

In the motion, Nwaoboshi said, “The Senate notes with serious concern the protracted scarcity of lower naira denominations.

“It is concerned that scarcity of N5, N10, N20, N50, N100 and N200 notes poses a severe threat to the economy of the nation, which is just recovering from recession, as it is worsening inflationary trends, with attendant consequences.

“The Senate notes that the nation’s currency is highly essential and critical in national development; and if mismanaged, the economy is doomed with adverse effect on the people and the nation.

“The Senate is worried that banks in Nigeria no longer dispense lower naira denominations, with the excuse that they hardly receive them from the Central Bank of Nigeria.

“The Senate is worried also that reports in the media over the issue are not cheery at all.”

The senator stressed that the lower denominations were printed and procured outside the country with the attendant economic and security implications.

“The Senate notes further that if the situation is not remedied urgently, it may lead to total collapse of the economy,” Nwaoboshi stated.

Seconding the motion, Senator Magnus Abe stated that the lower denominations remained a legal tender in the country and decried their scarcity in the polity.

Abe warned that deliberate attempts by some forces to reject the lower denominations from effective circulation might make currency regulators to lose control of the process.