It was gathered that the Senator was attacked at a political meeting held in Ikire, headquarters of Irewole local government area of Osun state.

The spokesperson of the Senator, Niyi Isamotu, confirmed the attack.

He said the Senator went to attend a constituency meeting of the All Progressives Congress, APC, in Ikire when he was attacked.

According to Isamotu, two vehicles were destroyed by the hoodlums.

He said the security operatives whisked the Senator out of the venue.

Just escaped an Assassination attempt on my life and that of my entourage. To God be the glory, we are safe and alive.

God is my helper, my shelter and my fortress, I fear no evil.

POSTS YOU MAY ALSO LIKE
Oshiomhole: How Okorocha Locked Stadium Against APC, Diverted Money Meant For Workers 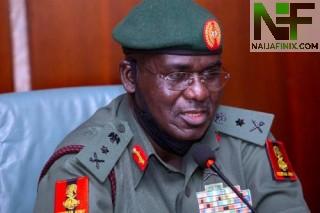 Buratai: Criminals Are Threatening Us With Travel Ban 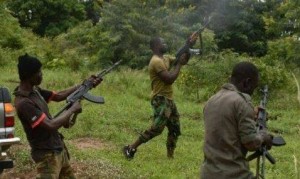 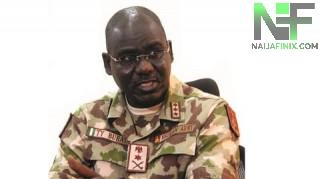 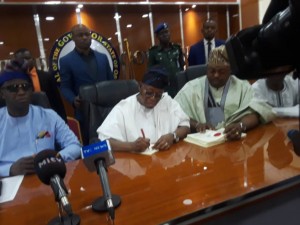 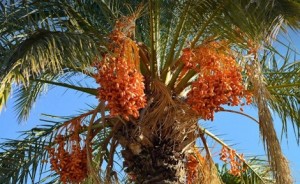 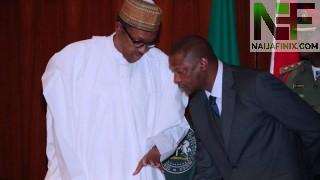