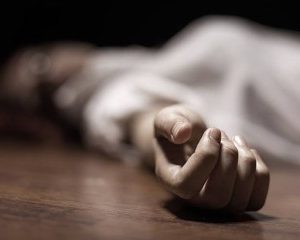 The victims said to be two wives and five teenage daughters of one Alhaji Haruna Danba’za, died on Tuesday, August 16, after eating meal of mixed vegetables with corn popularly known as Dambu, which was prepared as their dinner.

A source close to the family members, Muhammad Kabir, told Nigerian Tribune that four of the victims died instantly after eating the meal while three were rushed to hospital where they also died.

According to him, the victims were alleged to have used ‘poisonous substances’ in the cooking of the meal.

The victims have since been buried in their home town, Danbaza on Tuesday.

Maradun local government’s sole administrator, Umar Mu’azu, who confirmed the incident on Wednesday, said that representatives from the local government were sent to condole with family of the victims.