No fewer than 17 persons were burnt to death in a ghastly road accident in Akwanga Local Government Area of Nasarawa State.

The tragic accident involving a commercial and private vehicle occured on Saturday night along the Highway between Akwanga and Gudi community.

The Federal Roads Safety Commission (FRSC), in a statement Sunday, disclosed that the travellers were blazed beyond recognition.

Ebere Onyegbaduo, FRSC Unit Commander in Akwanga noted that the commission was unable to rescue the situation despite receiving a distress call about the tragic accident, Daily Trust reported.

“We received a distress call of a ghastly accident by 7 pm around “Ahead Town” between Akwanga and Gudi Towns.”

“We rushed to the scene and found a Commercial VW Sharon Bus and a Private Toyota Sienna Bus engulfed in flames with the occupants inside the burning vehicles.”

“We called for the Fire Brigade, the fire was contained by 11pm and we completed the rescue by 2 am.” he said.

However, a preliminary investigation carried out by (FRSC) revealed that the commercial Sharon bus was overtaking on a hill at a dangerous bend shortly after the vehicle ran into a Toyota Sienna bus.

The two vehicles went up into flames shortly after a head-to-head collision leading to the death of 17 travellers beyond recognition.

FRSC noted that remains of the occupants in Sharon Bus have been deposited at the Akwanga General Hospital while those in the private vehicle were taken to Dalhatu Araf Specialist Hospital in Lafia the state capital.

High number of accidents have been recorded along the Akwanga-Lafiya Highway over the years resulting in the deaths of numerous lives.

There’s a popular hill called ‘many have gone’ along the expressway.

The Highway links the North to the South-East region of the country. The federal government over the years failed to expand the dangerous road to standard. 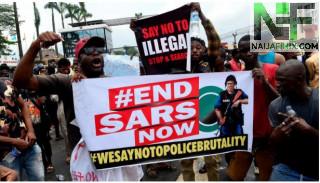 #EndSARS: Ango Abdullahi Lied That Many Northerners Were Killed In the South East During #EndSARS Protest – Northern Elders

2019: Court Refuses To Set Aside Order On Kashamu’s Delegates, Candidates 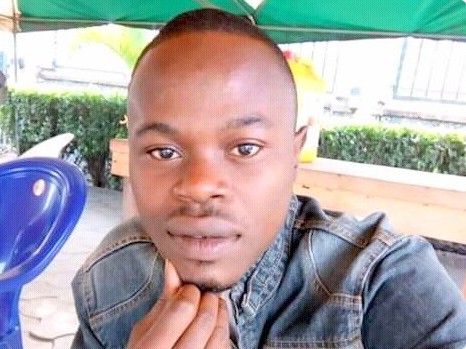 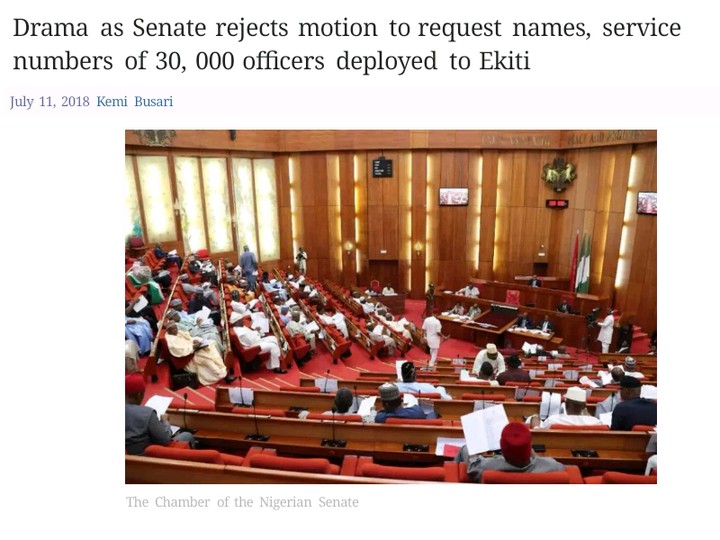 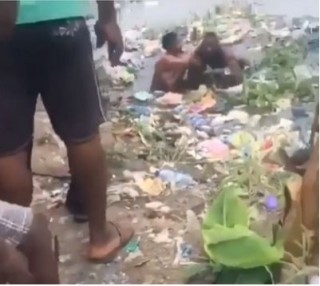 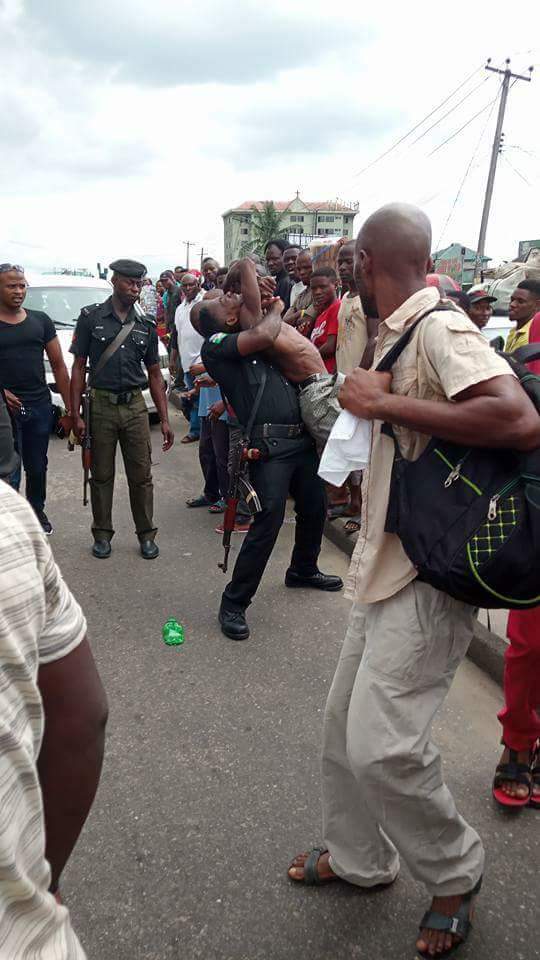 See What Police Did To A Driver In Rivers Because Of N50 Bribe (Photos)
Lightning Strikes Man To Death In Akoko, Ondo State 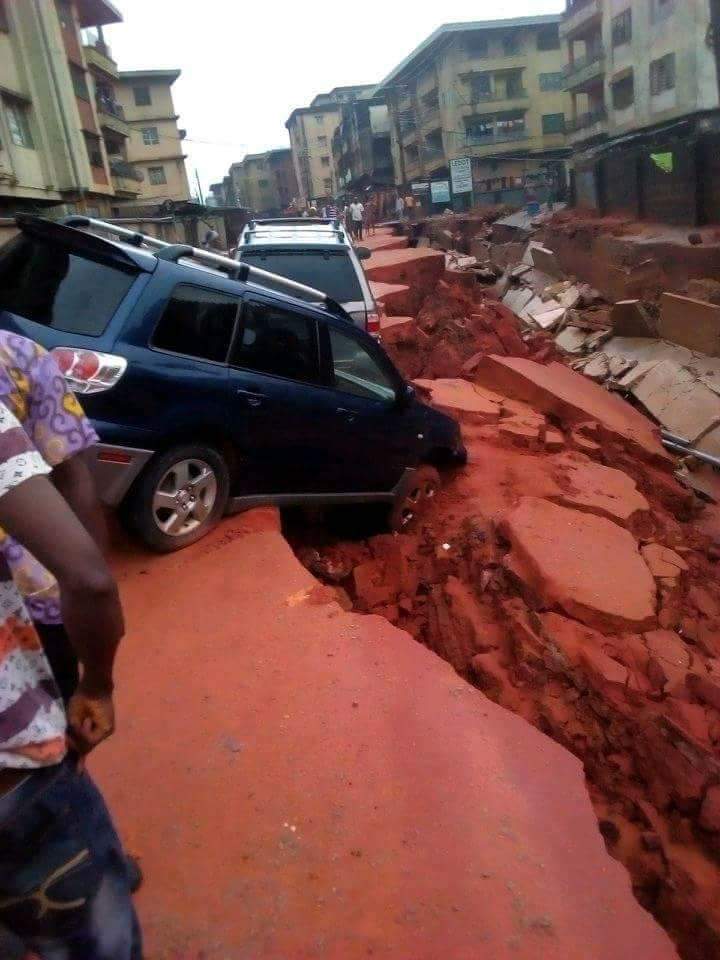 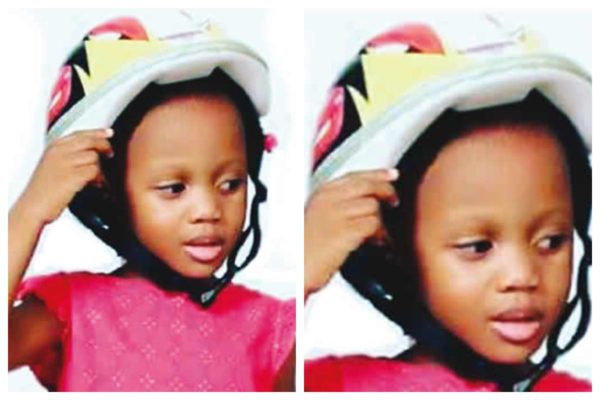 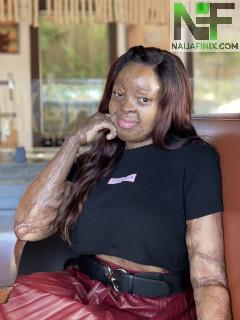