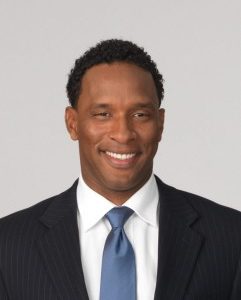 Hislop claimed that the Paris Saint-Germain forward would not be an ideal fit for Newcastle.

Newcastle are looking to build their squad under manager Eddie Howe after finishing 11th position on the Premier League table last season.

Meanwhile, Newcastle have also been linked with Neymar recently.

Speaking to ESPN, Hislop spoke on the transfer rumours associated with Neymar.

He said, “I don’t see that happening. I understand the link, given the new ownership at Newcastle United and the speculation that came with that new ownership. But as I keep pointing out, I was there back in May, and there is nothing, and no one at the club that the new owners are going to be spending the kind of money it would take to bring Neymar in.”

He added, “Everybody sees this as spending, but sensibly and growing the club slowly in that way. Neymar does not tick any of the boxes that people within the club feel would be the direction.”