A 15-year-old boy identified as Samaki Azozo, a student of Government Science School Izom, has been arrested by the Niger Police Command.

He was nabbed over an alleged attempt to kidnap students of the school in Gurara Local Government Area.

Mr Adamu Usman, the state Commissioner of Police, who disclosed this to newsmen in Minna, on Friday, said the suspect, an SS2 student of the school, wrote a letter and posted on the school notice board notifying staff and students about an intended kidnap in the school.

He explained that the letter created tension among staff and students of the school.

The commissioner said the suspect claimed that the letter was a ploy to close the school.

Usman said armed security personnel had been deployed to the school to ensure the safety of staff and students.

“We don’t want to be taken unawares; hence, the need for us to adopt a proactive security measure against any security threat.

He added that the command had commenced investigations into the claim and appealed to the public to assist the command with useful information to combat banditry and kidnapping in the state.

POSTS YOU MAY ALSO LIKE
Soldiers Clash With Police In Aba, 3 Dead
Buhari May Not Extend IGP’s Tenure Despite Pressure 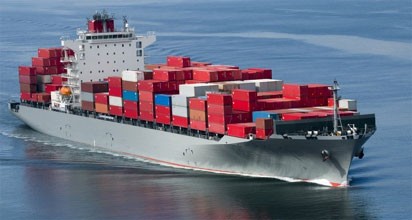 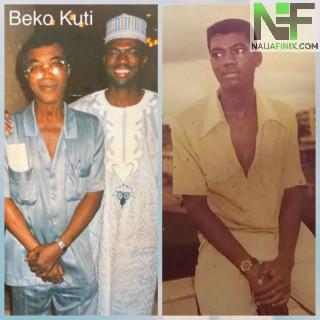 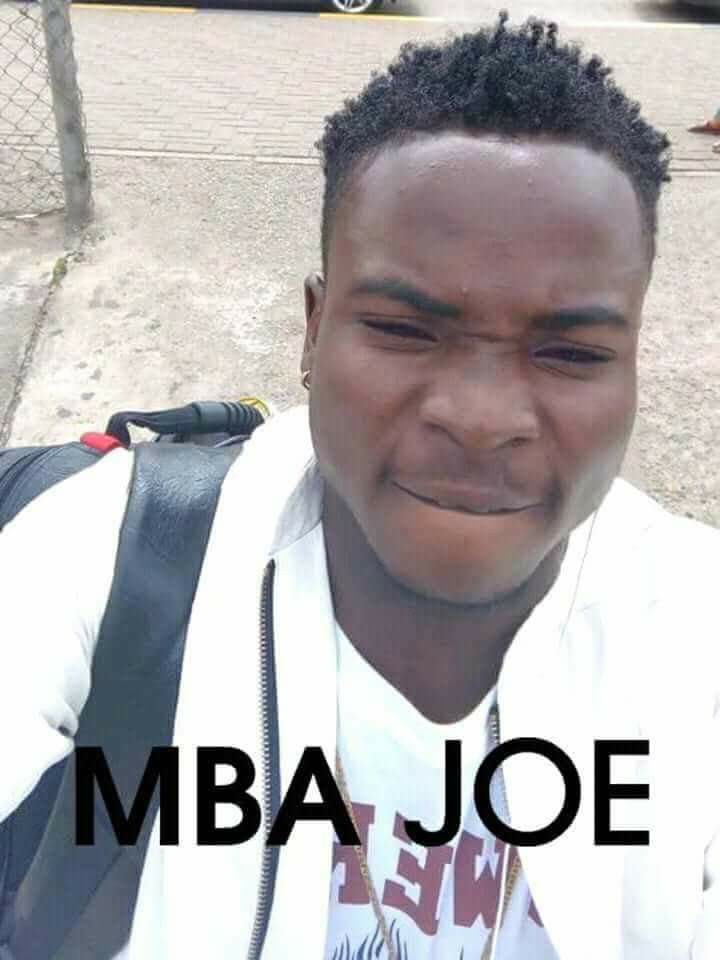 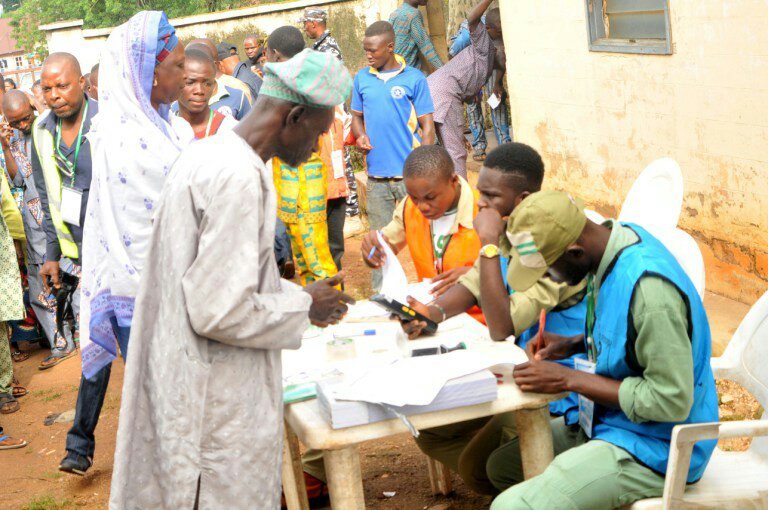 12-Year-Old Girl, Two Others Shot As Violence Erupts In Osogbo, Osun State.
Update: Police Arrest Proprietress And Teachers Of Primary School Where A 2 Year Old Was Battered In Edo 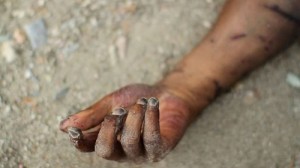