Shocker: Husband Hacked To Death In Front Of His Pregnant Wife 9 Months After Their Wedding 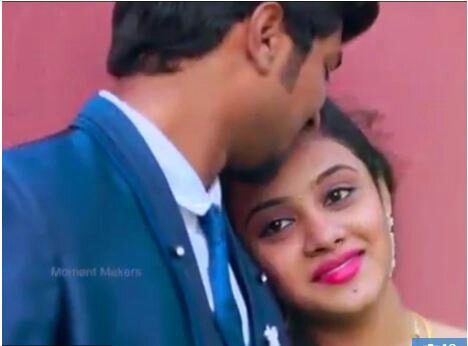 A man was hacked to death with a machete in front of his pregnant wife – because he came from a “lower caste”.

Pranay Kumar, 24, was murdered in a suspected “honour killing” in India – just nine months after he married Amrutha Varshini, 23.

He was killed in broad daylight as the couple were coming out of Jyothi Hospital in Miryalguda town, 150km from Hyderabad, on Friday.

A man yet to be identified was captured on CCTV as he attacked Pranay with a machete from behind and started hitting him on the neck, sending him crashing to the ground. 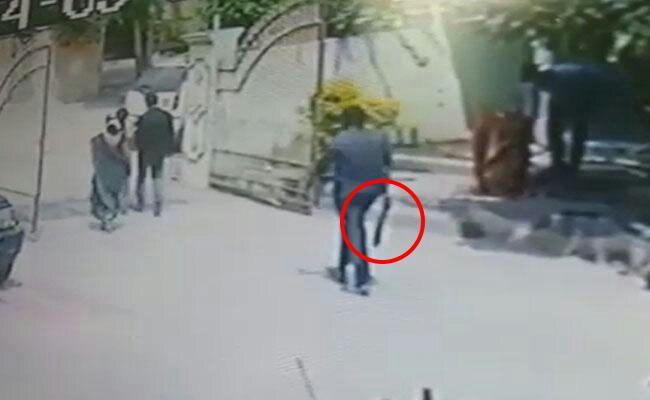 CCTV footage shows a man at the scene with a machete

Desperate Amrutha tried to intervene as the man then continued to assault Pranay.

The suspect is seen throwing the machete to one side before fleeing the scene.

Amrutha ran into the hospital to try to get help for her husband but he died at the scene.

Police warned the couple to be careful when they arrived at a station to invite officers to their official wedding reception last month.