From these pictures, it appears the men at the background were envious of Mavin music record label star, Korede Bello as he posed with a damsel. 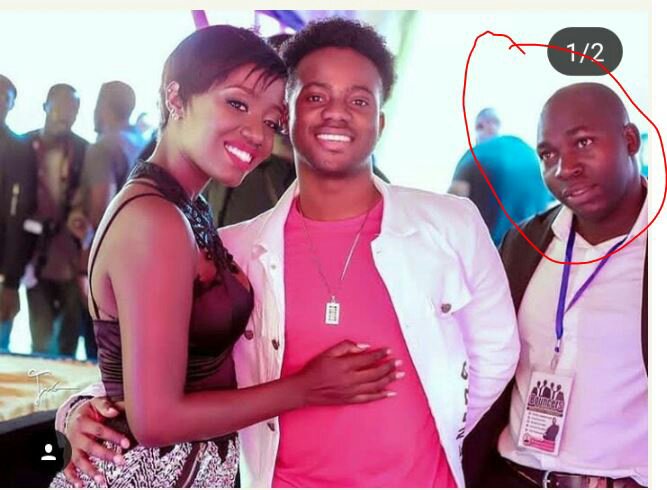 Korede Bello, the female fan and the staring man

According to reports, his performance was energetic and lovely with massive love shown by his Ugandan fans. A lady hustled her way to snap with the graduate of the Nigerian Institute of Journalism with two male folks seemed jealous of his pose with the unnamed female fan.

These pictures have cracked people up on social media and they will soon be used to make up memes. 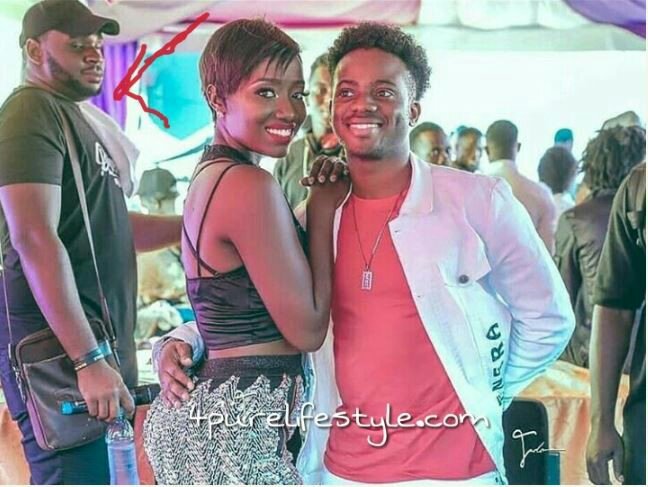 Korede Bello, 22, is a Nigerian singer and songwriter currently signed to one of the biggest record labels in Nigeria, owned by a Nigerian, Mavin Records.

He is best known for his hit single “Godwin”, a semi-gospel and pop song which became a national anthem and topped many music charts across Nigeria.