Tension is rife in Port Harcourt over the killing of a truck driver.

The road leading to the airport in Port Harcourt, Rivers state capital have been blocked by some truck drivers in protest against the alleged killing of their colleague by soldier over N200.

The truck drivers who recalled how they joined Nigerian youths in fighting against security operatives’ brutality, stated that it’s disheartening that such things are still happening.

They also stated that the soldier committed the said offence knowing fully well that the goods that were being conveyed had been cleared and approved by the government.

The truck drivers who cried out for justice, stated that they will only leave the road when government intervenes. 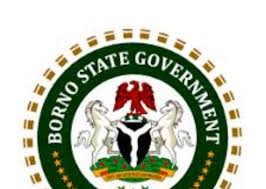 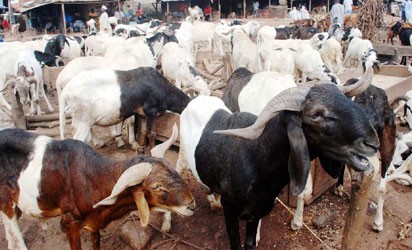 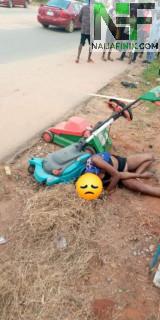 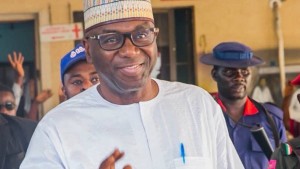 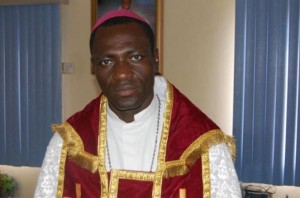 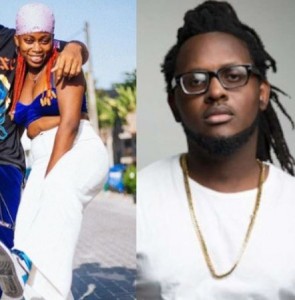 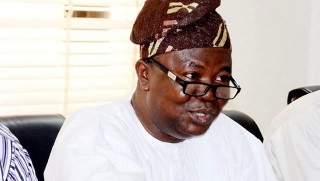