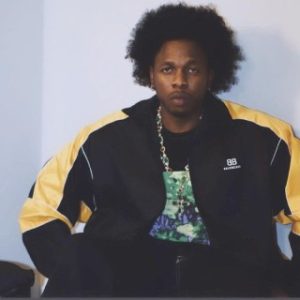 The “Soundgod”, as he is also known as, hasn’t been active in the music scene in over a year, which has constantly been met with endless pleas from his fans.

Having announced his album ‘signs’ in 2021, the fashion enthusiast on Thursday, September 22nd, 2022, revealed the official release date for the project, and to spice things up, he will be dropping a new single before the album. 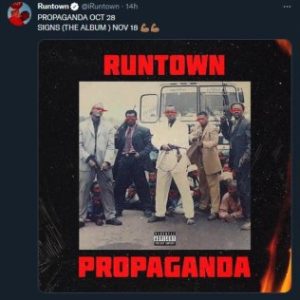