Farmers under the platform of the Eastern Farmers ’ Association have demanded N 9bn from the Federal Government as compensation for the destruction of their crops and farmlands by herdsmen and their animals .

The group decried what it called the Federal Government ’s neglect over the losses incurred by farmers as a result of the activities of herdsmen and their cattle over the years.
It said the compensation was to mitigate the losses .

“ Since the advent of the Fulani herdsmen in the eastern region , the Federal Government has been paying lip service to the monumental destruction of our crops and farmland ,” the group said.

The statement read in part , “ The Federal Government is only interested in securing herdsmen and paying compensation for their cattle without a thought to what they did to our farmlands .
“ Our state governments pay compensations for cows killed by villagers .

“ So far , we have lost over N 9 bn as a result of the activities of the herdsmen and nobody is talking about it and even when they promise to pay a token , there is no laid down parameter to actually ascertain the level of damage and its cost implications .

“ We urge the governors’ forum in eastern Nigeria as well as the Ohaneze Ndigbo to look into our plight and make a strong statement and representation for us so that the Federal Government to pay us compensation of at least N 9 bn , which translates to N 1 bn per state that make up the old Eastern Region of Nigeria ”. 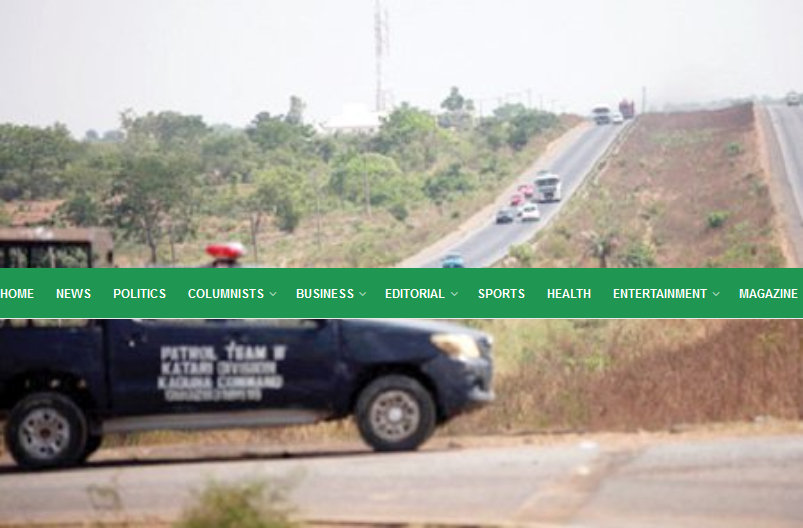 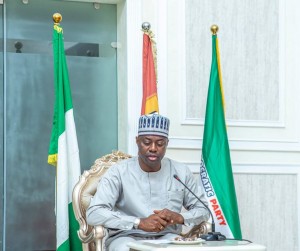 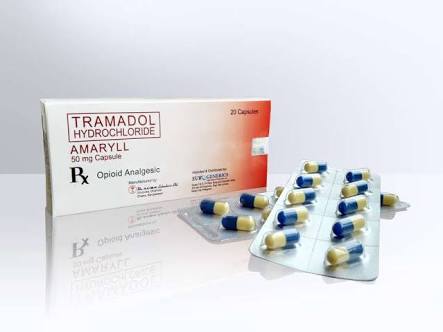 How To Overcome Tramadol Withdrawal Symptoms? 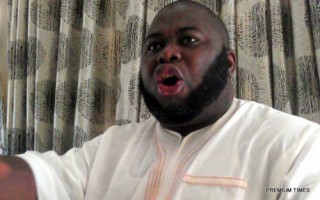 I Regret Supporting Kanu, With Him There Is No Hope For Biafrans – Asari Dokubo 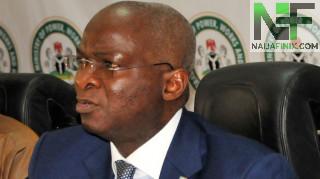