South-East Regional Security Outfit Uniforms And Vehicles To Be Unveiled

The South-east Governors Forum has said they are ready to unveil the vehicles and uniforms for the regional security outfit.

Briefing journalists yesterday after a special security council meeting in Abakaliki, the chairman of the forum and Ebonyi State Governor, Mr. David Umahi noted that no name has been chosen for the regional security outfit.

He, however added that the governors of the zone would meet to decide a name for the outfit.

“We have arranged for training and retraining of all the security outfit of the zone. In the few weeks to come, we are going to roll out these uniforms and vehicles to further deepen our efforts and security architecture in the entire South East,” he explained.

Umahi who expressed optimism that the South-east zone remained the most peaceful zone in the country, lamented that the pockets of security challenge in his state were politically motivated.

He, however assured that those causing security breaches in the state, no matter their political leanings, would be arrested and prosecuted according to the law of the land.

“Whether PDP, APC, APGA – anybody that is causing problem must be arrested and dealt with.”

He maintained that the Fulani herdsmen and Ebonyi people have been leaving in peace for a long time, adding that any act intended to cause disaffection between both parties was aimed at discrediting him and the people of Ebonyi State.

“There is growing concern of security in the state and it had a lot of political undertone. The idea is to discredit the governor of the state. If not properly handled, it will lead to attack on our brothers and sisters. We have been leaving peacefully with the Fulani herdsmen in the state.

“We have an agreement with the Fulani herdsmen for peaceful coexistence. The issue of IPOB and Fulani herdsmen is a very sensitive. It will ignite crisis for the whole of this country if not properly handled.

“We have over 11 million Igbo in the North and also three million in the West. This issue of igniting crisis against the Fulani should be condemned by all. It will consume everybody. The issue of security is very serious.

“There is orchestrated plan to portray Ebonyi State and the governor in a negative light. I don’t know why searchlight is turned on me. What is going on is beyond politics and capable of causing national crisis.

“We had meeting with founding fathers of the State- Dr. Sam Egwu, Senator Anyim Pius Anyim. There should be cease-fire. Government officials should not attack dignitaries in the state. I have accepted the decision of the founding fathers.

“Let’s us face our party and governance. South East Governors had a meeting on security. We are going to unveil uniforms and vehicles peculiar to South East, for adequate protection of lives and property.

“I congratulate the new Leadership of Ohanaeze Ndigbo. They should bring back aggrieved persons who were affected in the course of the election”. 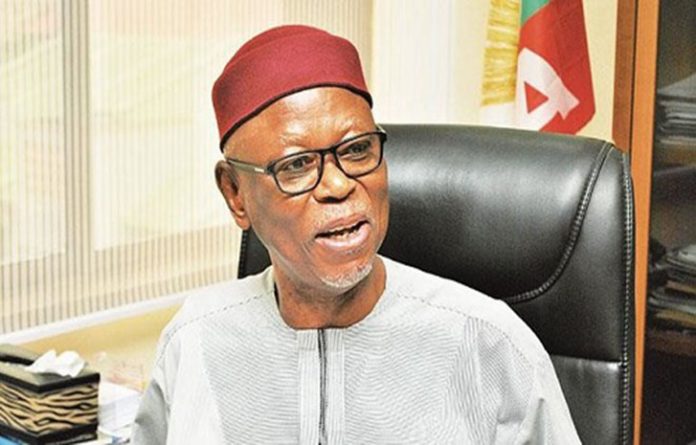 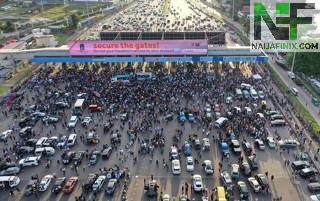 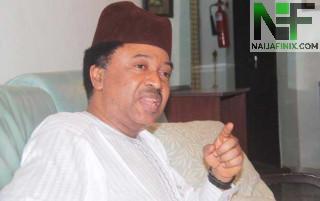 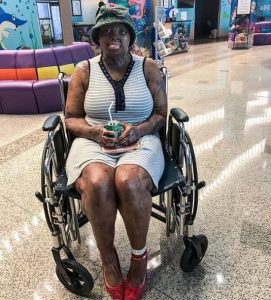 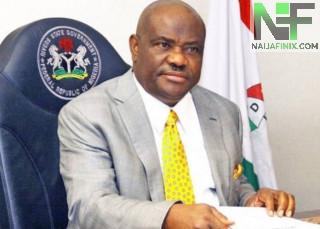 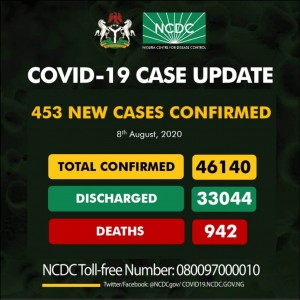