A new Doctoral study by Uzoamaka Chukwuma at the University of Ibadan has revealed that many men are suffering spousal abuse in Lagos State.

This was part of the findings of a doctoral thesis carried out by Dr. Ifeanyi Uzoamaka Chukwuma entitled “Spousal abuse against men in Lagos state, Nigeria”.

Under the Supervision of renown criminologist and former Deputy Vice Chancellor (Academic), Professor Adeyinka Aderinto, the study found that married men among the sampled population in Kosofe, Lagos Mainland, Agege, Mushin and Ikorodu, are victims of different forms of spousal abuse.

According to her, married men whose wives were not in their first marriage were two times more likely to experienced spousal abuse while men in polygamous marriage are less likely to be victims of spousal abuse.

The criminologist who successfully defended her thesis at the department of Sociology, stated that despite being abused, “men would not report because they feared reactions from friends and family, did not want third-party interference and because they were still financially dependent on their wives”.

Dr. Chukwuma who noted that spousal abuse against men is underreported despite its prevalence in Lagos, asked that federal and state governments should establish centers to deal with male victims of spousal abuse and prosecute female perpetrators. 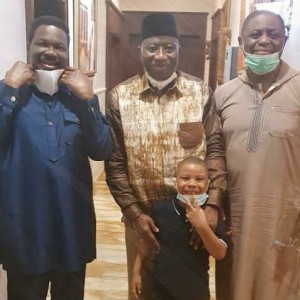 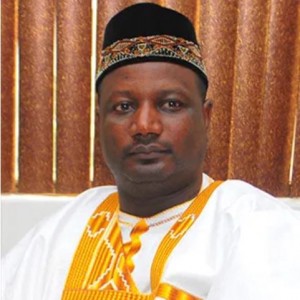 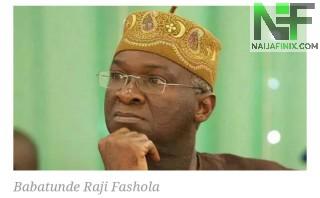 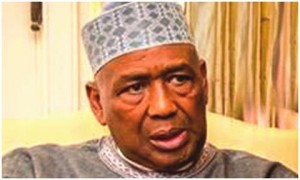 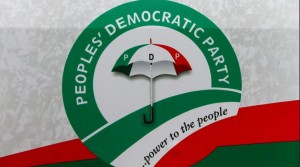 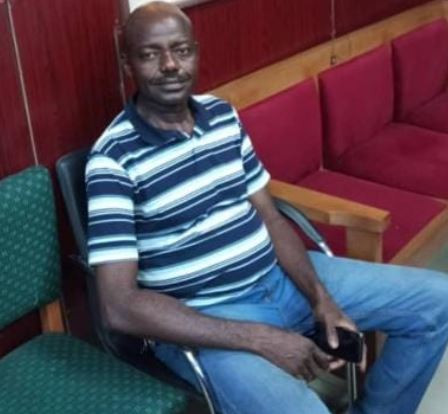 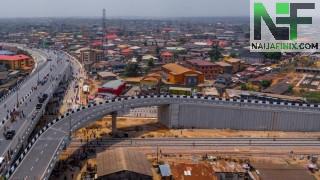