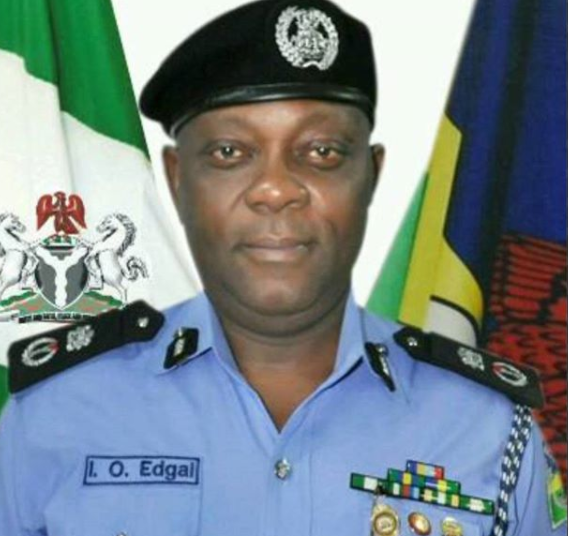 Disturbed by the unwholesome behaviour of some police men after consumption of alcoholic beverages offered them by members of the public, the Commissioner of Police, Lagos State Command, CP Edgal Imohimi, appeals to the good people of Lagos state to desist from offering or giving alcoholic drinks to policemen in Lagos state command.

The appeal became necessary in view of the misconduct of some policemen after consumption of all kinds free alcoholic beverages given to them by friends, party makers or by those who come to police station for one reason or the other.

He stated that henceforth any member of the public who offers a police man alcoholic beverage, would have a lot to explanation to make to the police authority while the drunken officer would face the harshest possible punishment for drunkenness as stipulated in the Police Act.

He stated that should there be any need to offer them drink’s, it must be mineral water or non alcoholic beverages. In a similar vein, the commissioner of police warns all Area Commanders and Divisional Police Officers to locate and shut down all shops within their barracks, Area Command and Divisional premises where alcoholic beverages are sold or consumed in line with Nigeria Police Rules and Regulations.