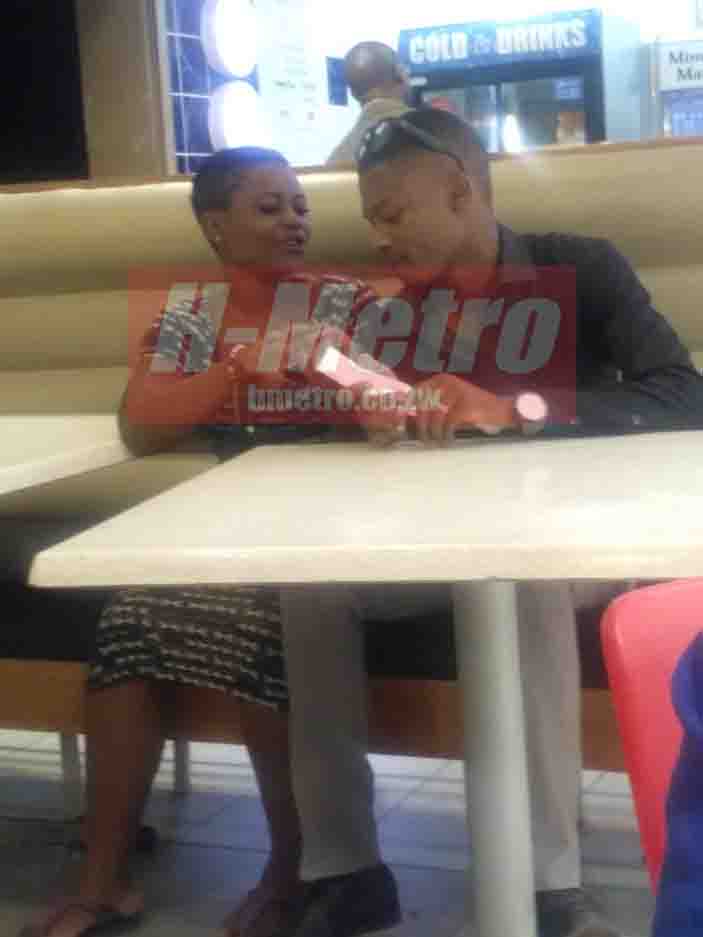 A 19-YEAR-OLD self-confessed hooker regrets giving her contact details to her married former lover who is now tormenting her demanding free sex. 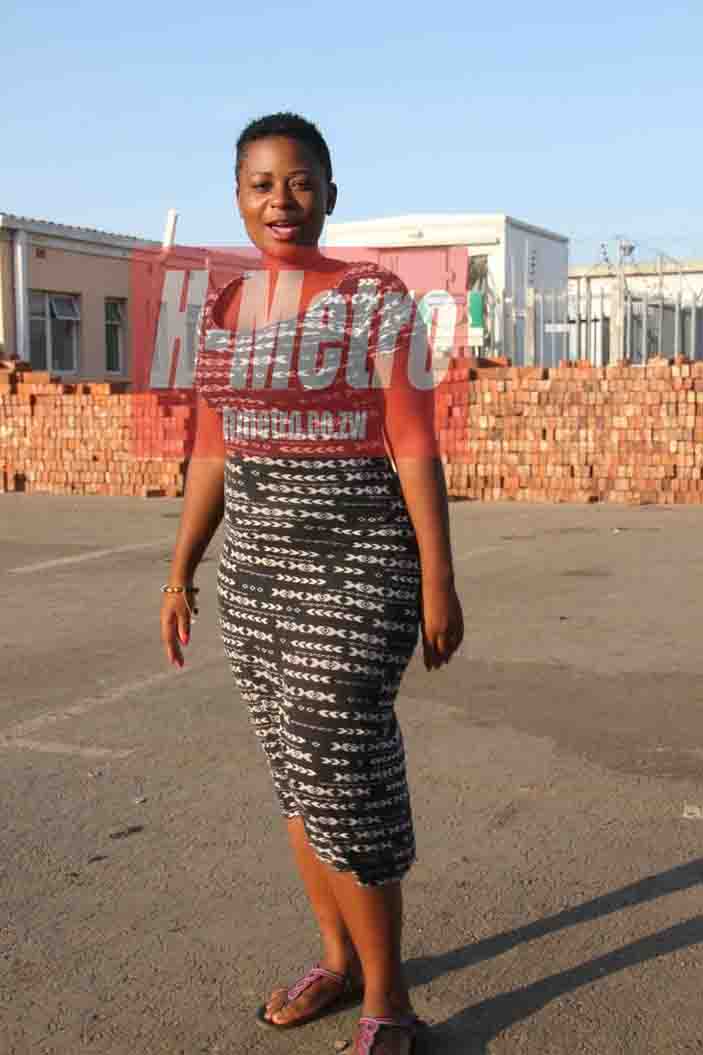 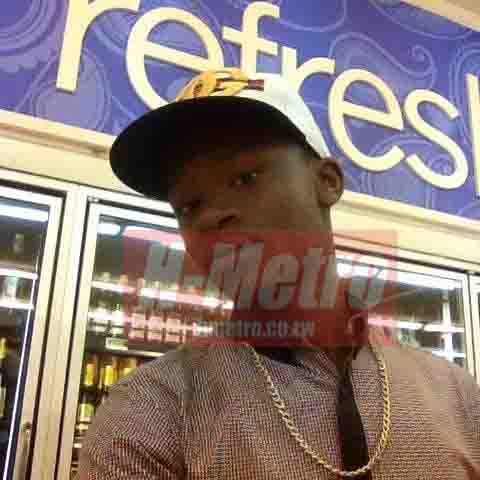 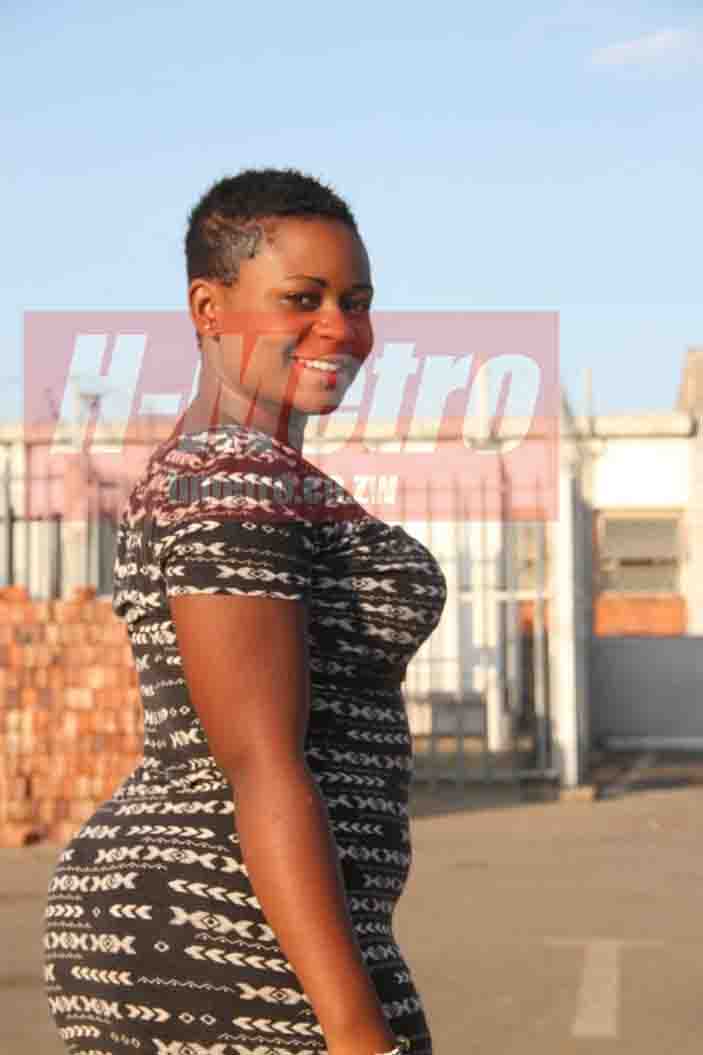 Tsitsi Kujeke narrated how she was forced into prostitution three years after she was drugged and raped at a party.

She also narrated how Petridge leaves his wife in the dead of the night and visits her for free sex saying she is losing potential clients because of the time he spends with her.

“Petridge visited me last Friday and we had sex and afterwards, he took me to a food court where he spent time with me.

My colleagues tracked us and we were photographed together at a food court and my message to Petridge is loud and clear that he must stop pestering me for free sex,” said Tsitsi.

Tsitsi also opened up about her upbringing and how she joined sex work to ease her sorrows.

“The person who raped me is the one who broke my virginity and from that time I was sexually abused by various men.

“I want to raise money to further my education not to be used by someone who is married and is after free sex.

“I met him some time ago and he asked for my contact details and I regret giving him (the contacts).”

She also told H-Metro that she eases her sorrows by listening to Alick Macheso’s tracks.

“I am a staunch follower of Alick Macheso mainly because of one of his songs ‘Pabva zino’ (Chara Chimwe) which clearly describes my life as an orphan and what I went through,” said Tsitsi.

“I fell in love with Petridge after transferring to a college from a school where my schoolmates were stigmatising me over being raped.

“I was drugged and raped when I was 14 years old and my guardians could not take me seriously vachinditi kanzenza kemwana and I strongly suspect that they received bribe from the person who raped me.

“I left home and made efforts to look for my mother following the death of my father who had separated with my mother when I was young.

“To be honest with you, I feel bitter when I meet the lawyer who represented the person who raped me and because of this I am into prostitution to raise money to further my education.

“I want to study law and make sure all perpetrators of rape are behind bars for life because it’s not by choice to hook various men for sex daily,” she added.

She said one of her clients wanted to give her money to celebrate her birthday but Petridge disturbed the meeting.

Contacted for comment, Petridge confirmed bedding Tsitsi saying he was not aware she was now a ‘thigh vendor’ since they were lovers at college.

“Check (sic) man I have got a wife at home so if this story is published it will affect my marriage,” said Petridge begging H-Metro for the story not to see the light of the day.