Two days to the expiration of the deadline given by the herbalist, my husband was yet to confess the
atrocities that lead to our ten years of barrenness and closed heaven. Even while it was clear he would
die, he refused to say anything after much begging and assurances of soft landing. As at this time, I had
forgotten what he did to Ope in our house. All I wanted was for him to be out of the situation at hand.

The thought of early widowhood began to kill me gradually. I called Toyin, informing her about
everything she needed to know about me in case I didn’t make it. The emotional trauma I was going
through was more terrible than what Kassim was going through.
I narrated to the herbalist what Kassim did to Ope but he said he had already seen that with his powers
and that’s not what caused his sickness. I knelt down and began to beg the herbalist not to let my
husband die. Please sir, do everything you can do to save his life, I will pay you anything you charge.

My daughter, there are only two ways to this matter if he must not die. It’s either he confesses or you
exchange with your life to save his. What? How can I give my life in exchange for a man who caused me
barrenness for over ten years? Kassim is not worth dying for. I went back to the herbalist again to check
if there are still other options. Yes, we can force him to confess with spiritual powers but he will die
immediately after the confession, he said. I became really confused and I instantly fainted because I had not eaten for two days.

I called Toyin to update her of the situation at hand because only one day was left for Kassim to die.
Nneka, you know I am not with you in all these paths you are threading. I am a Christian and I don’t
want to be part of this but I will call baba as soon as you drop this call. Thank you, I said and dropped the
call. Two minutes later she called back, baba will call you now, she informed me. Okay, I will be
expecting his call. He called like he promised. Sister Nneka, I have been praying for you and your
husband since you left my place the other time and God assured me your husband will not die but…… I
interrupted baba because I didn’t want to hear the ‘but’.

This is the best thing I have heard in the past
one month. I know baba is not a fake pastor, his words are like oracle and can be trusted. Sir, I will leave
first thing tomorrow morning to Lokoja to see you. I put up a fake smile to make my in-laws believe my
husband will not die. As I was about hanging up the call baba told me I must come with him if I don’t
want him to die. If he remains there till tomorrow, he will surely die. It was not difficult convincing my
in-laws to let us take him back to Lokoja because they were already in mourning mood for my husband.

We took Kassim that afternoon and embarked on the journey to Lokoja. The journey was really rough
but God bless baba who was following us up with prayers. We had three terrible accidents on our way.
Death was bent on taking Kassim but thank God for the power of Jesus Christ. Who is he that saith, and
it cometh to pass, when the Lord commandeth it not? We defiled all the threats of death, we walked
through the valley of shadow of death, but Jesus through Baba’s prayers took us back to Lokoja safely.

Praise God! My father-in-law and my brother-in-law saw the demonstration of the power of God
through out the journey and they were optimistic Kassim will be well again. We drove straight to the
church to see baba. Toyin was already in church with baba and the prayer team interceding on our
behalf.

I was ashamed when I met with baba and Toyin because of my weak faith.
My brothers and my sisters reading my story, I want to beg you not to hide in your sins. You can hide for
many years but you can’t hide forever. You may hide it from human beings but you can’t hide it from
God. Unconfessed sins are chain that keeps a man in perpetual prison of life. Imagine ten years of barrenness and many years of emotional guilt. The reason why kassim hardly talk is the weight of the
guilts he carries. In case you are carrying such a weight, I recommend you run to Jesus, the guilt remover.
He saved Kassim from death, he can save you too……. 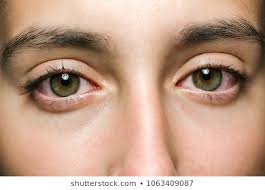 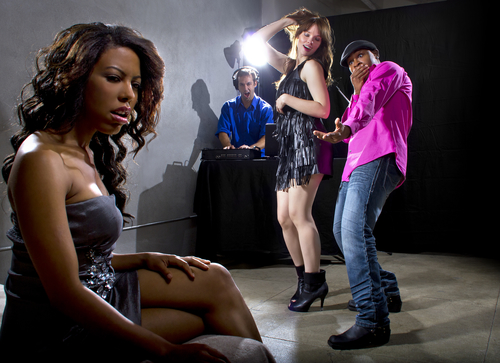 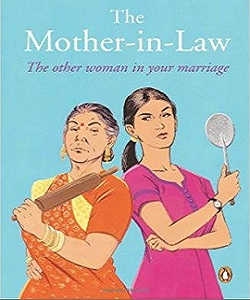 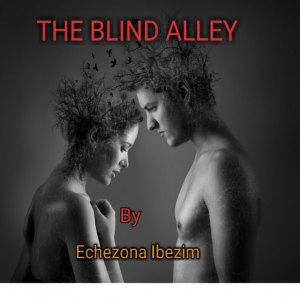