Taiwo Adisa: Seyi Makinde Is Not Leaving PDP, It Is Fake News

The Chief Press Secretary to Governor Seyi Makinde of Oyo State, Mr. Taiwo Adisa, has described the viral news report that the governor is set to dump the Peoples Democratic Party as another falsehood being contrived by some enemies of progress.

Adisa described the rumour as “a concocted falsehood from purveyors of fake news, who are bent on maligning the governor at all cost.”

He maintained that the governor had no plan to defect to another party.

According to him, the governor has remained a strong pillar of the PDP for many years and is already leading the mission for its resurgence in the South-West.

Adisa said, “There is a concocted lie doing the rounds about Governor Seyi Makinde of Oyo State planning to dump the PDP.

“This is the latest in the rounds of false reports and fake news, weapons which some individuals have employed to wage a needless war against the governor.

He also said claims that the governor was moving to join the Advanced Democratic Congress were false.

POSTS YOU MAY ALSO LIKE
Motorcyclist Murdered In Lagos, Corpse Dumped By The Roadside. Photos 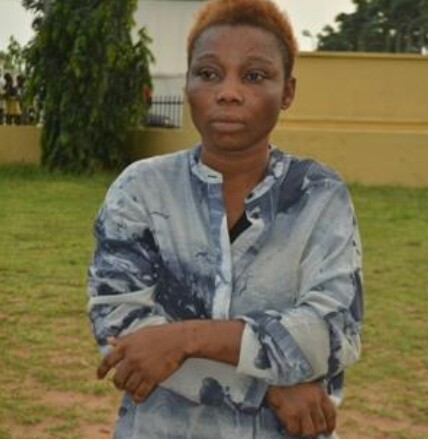 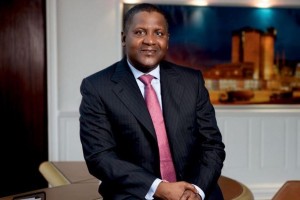 Aliko Dangote Is Not A Co-owner Of Executive Jets Services Ltd
APC, PDP Perfect Zoning Ahead Of Elections 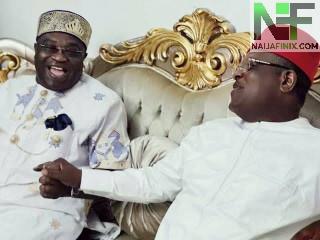 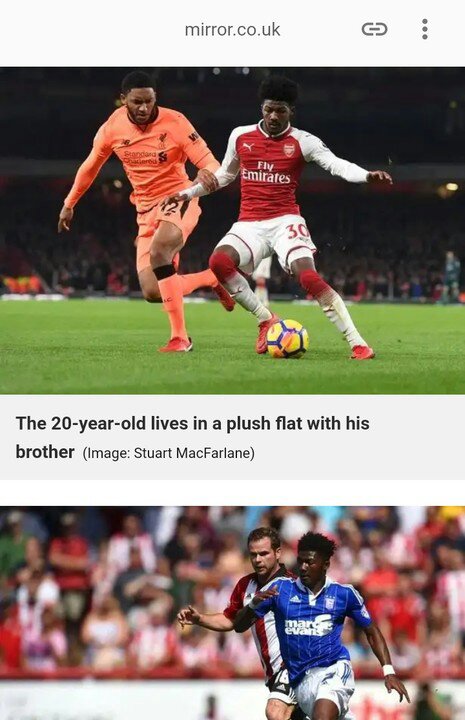 Ainsley Maitland-Niles’ Mother Is Homeless But He Lives In £700,000 Mansion