Jst as I was leaving for work this morning. like I always did. I branched the complex our studio was before we relocated to a new place.

On getting there, I saw everyone in the complex gathered inside a shop and I was hearing noises coming from there. One of a friend then holla at me to come watch film.

To my surprise I saw a young boy who was being beaten. then I asked what’s going on. So I was told he came to steal 15000naira from one of the shops in the complex yesterday. unfortunately for him he came again this morning from the same shop. probably he thought it could be easy as it was yesterday. He wanted to escape through ceiling by breaking one before he was caught.

He was caught with unloaded cards in varieties too.
He got the beating of his life this morning before I had to beg the angry men to take it cool on him. he confessed of coming from Bohlar(one rugged slum in Lagos)

He said he delivered the stolen money to his boss which he refused totally to tell despite the pain he was going through. the funniest part was when he said he was giving 200naira from the 15k

Well to cut the long story short I alongside the woman he stole from with my friend pleaded on his behalf cus of his age. so we let him go stripped and injured to walk home like that as a punishment…. he took to his heels when we released him…

I hope we handled the situation well cus I think that should be better than jungle justice. and we all know involving police in Nigeria is another thing entirely. we don’t want scenes.
the last picture is the ceiling he broke. 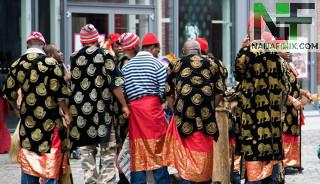 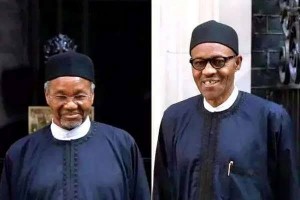 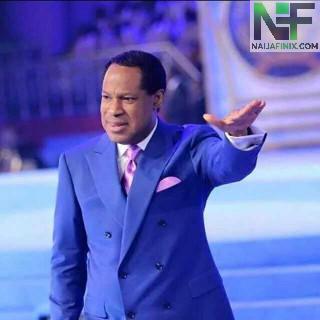 Those Criticizing Men of God Are Cursed – Pastor Chris Oyakhilome
EFCC Secures The Conviction Of Lebanese Man For Not Declaring $105k, €65k At Kanu Airport 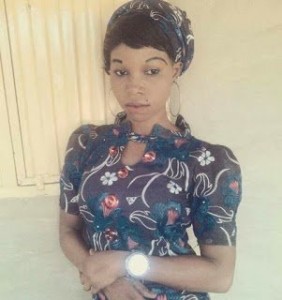 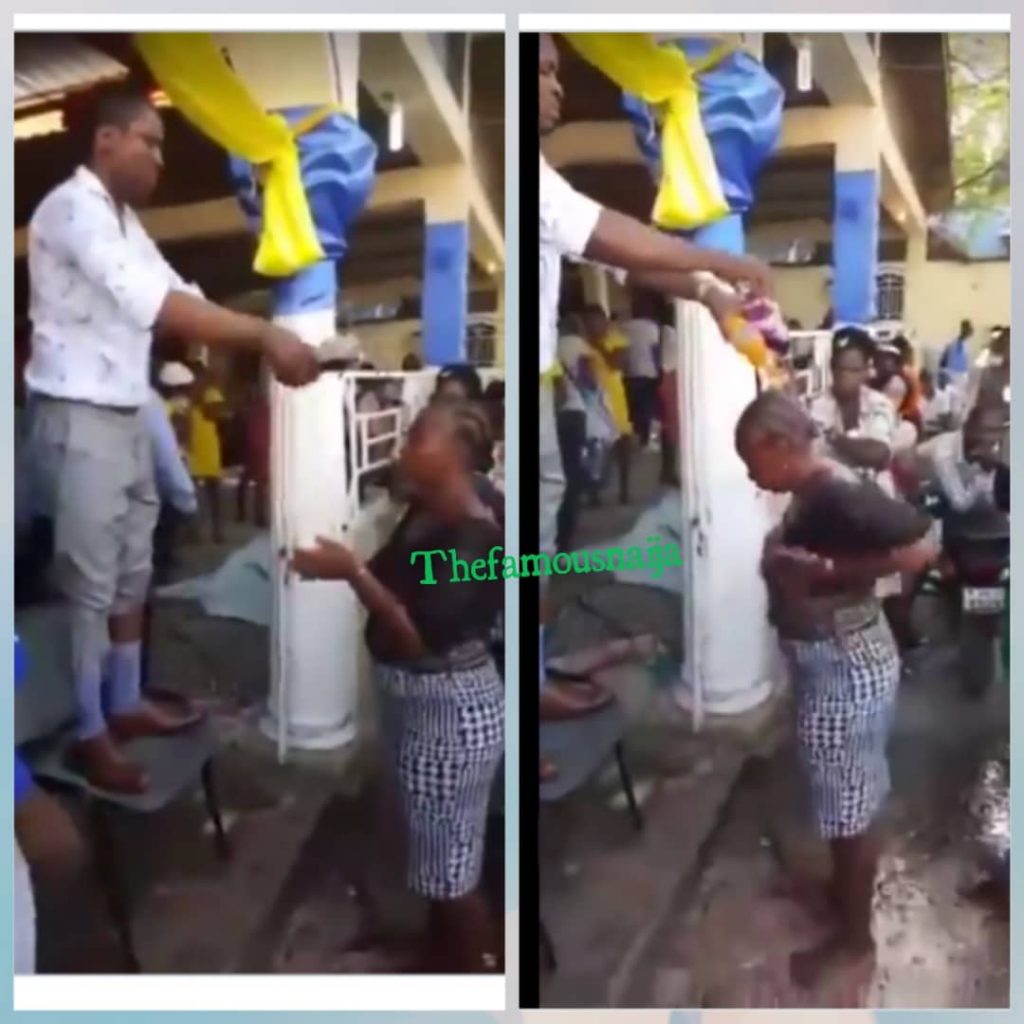 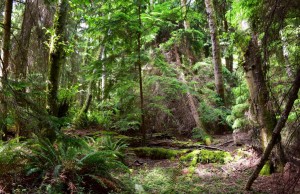