The sending off of David Luiz in Arsenal’s 2-1 defeat to Wolves this week was slightly controversial, with fans once again blaming VAR for not rescinding the decision.

Gunners fans will be even more disappointed after the FA refused to overturn the red card, meaning that Luiz missed their 1-0 loss to Aston Villa on Saturday.

Not only that, but Southampton’s Jan Bednarek managed to get a red card for a similar incident overturned at the same time.

This isn’t the first time that Luiz has had some controversy with red cards, with former manager Jose Mourinho once claiming that he got a suspension on purpose – so that he could go on holiday.

Mourinho gatecrashed Luiz and Eden Hazard’s post-match interview following their 2-1 win over Liverpool to jokingly accuse the Brazilian of getting a yellow card so that he could take a trip to Portugal.

“He got a yellow card to be suspended against Southampton and goes to Portugal to enjoy,” Mourinho barged in to say.

He added: “I’m making fun. But now he can go to Portugal,” and gave the defender a hug.

The situation also involved Sky Sports’ Geoff Shreeves, who was once again in the headlines this weekend after getting on Liverpool boss Jurgen Klopp’s nerves yet again.

Both Mourinho and Luiz might be wishing to turn back time to those better moments now, with the manager going through a tough spell at Tottenham and Luiz part of an Arsenal team that is struggling to get out of mid-table.

POSTS YOU MAY ALSO LIKE
Fashanu, Tonto Dike, Siasia, And Others Named Freestyle Football Ambassadors 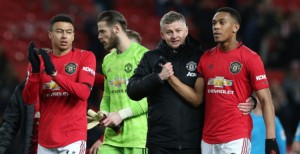 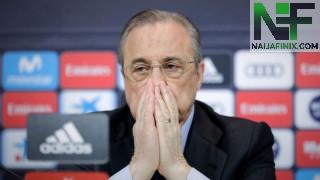 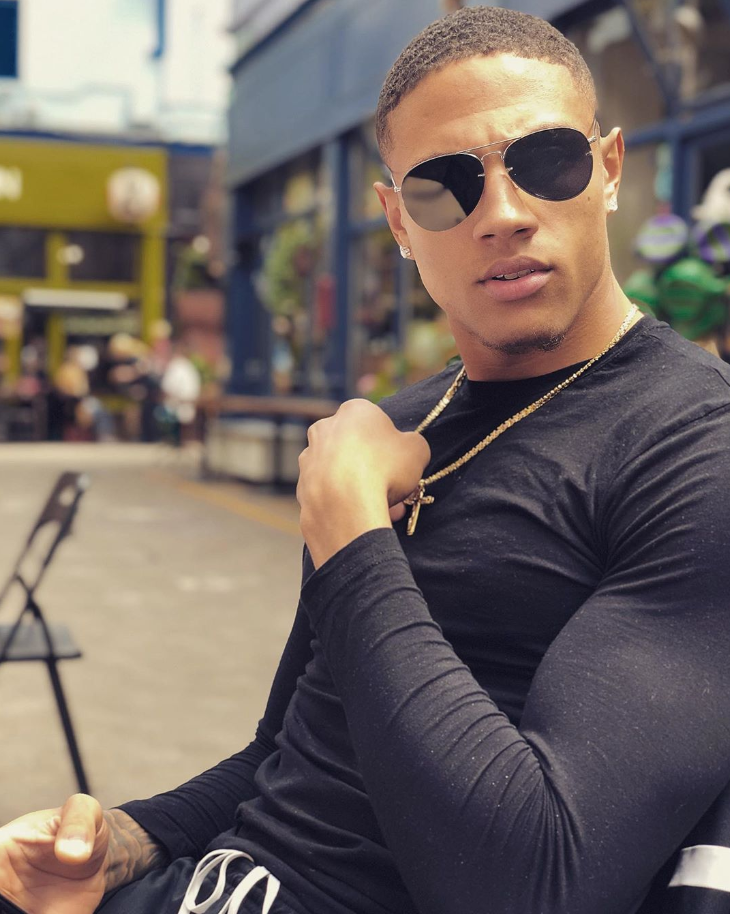 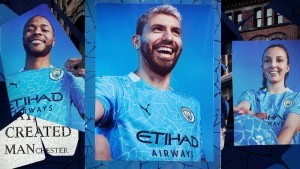 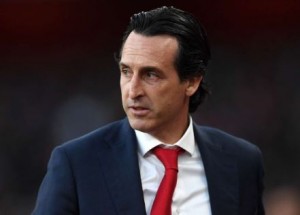