A tragic incident occurred as three politicians who were on Governor Babagana Zulum’s convoy lost their lives in a fatal auto crash which occurred on their way back from Mafa, the Borno governor’s hometown.

The late politicians and former governor of the state, Senator Kashim Shettima, APC’s caretaker chairman, Speaker of Borno State House of Assembly and other party faithfuls had arrived Mafa in Zulum’s motorcade for revalidation of his party membership in his local ward of Lamisula.

Eyewitnesses told Channels Television that the politicians who were driving in one of the pilot jeeps, died after the vehicle lost a tyre, swerved off the road and began to somersault. Among the deceased is the Chief of Kanuri people in Lagos, Mai Masa Mohammed. 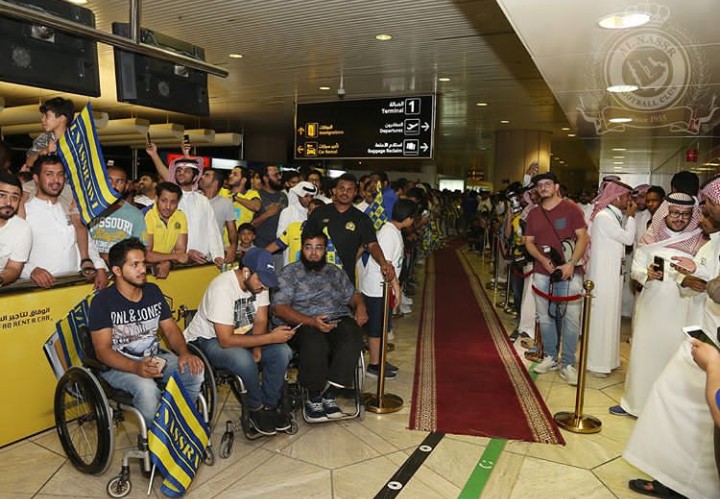 See How Ahmed Musa Was Welcomed At His New Club (Photos) 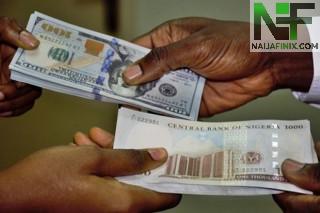 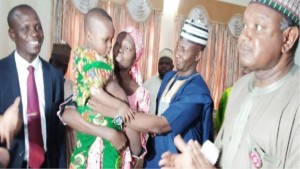 DSS Rescues Two Kids, 3 Years After They Were Kidnapped (Photo) 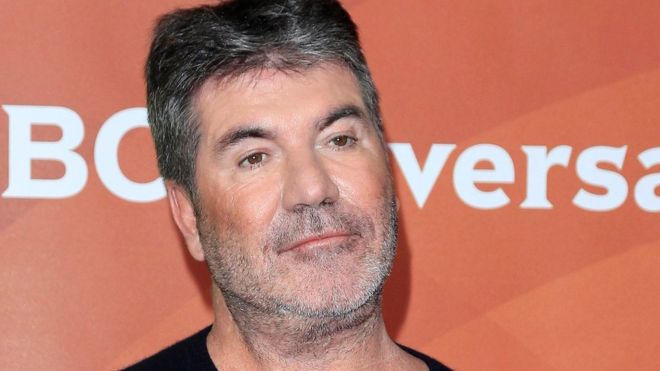 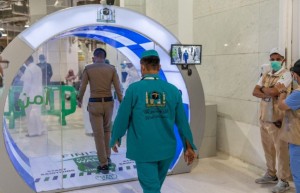 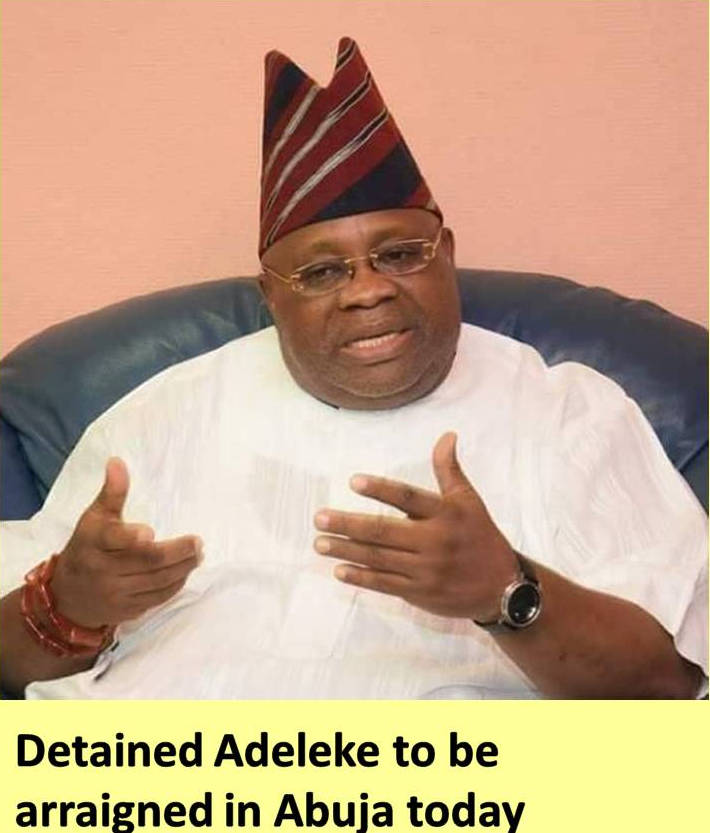 Detained Adeleke To Be Arraigned In Abuja Today 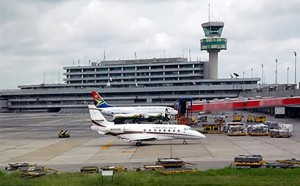 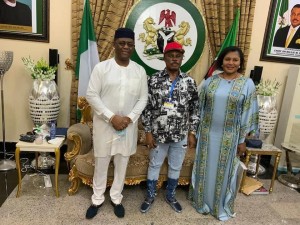 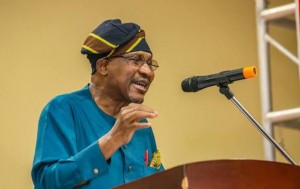