Tinubu: May God Give Nigeria Prudent, Honest Leaders Like Jakande

Tinubu, who is also a former governor of Lagos, spoke at the eighth-day Fidau prayer session for Jakande, saying had started his political career at the late ex-governor’s house.

Recounting a conversation with Jakande, the APC chieftain stated, “He said, ‘Go, we need many like you. Go to the Senate.’ The rest is history.

“We pray for Nigeria to give us more leaders that are prudent, very honest, and give priority to the future, looking at what will become the life of the children.”

Meanwhile, Sanwo-Olu has said the legacy bequeathed by the late former governor in public service will remain a reference point in annals of governance in the country.

The governor, who spoke at the eighth-day Fidau, noted that the late Jakande had earned a place of pride within the coven of the nation’s political class, stressing that the name of the deceased would continue to be synonymous with selflessness in leadership and service.

A statement by the governor’s Chief Press Secretary, Gboyega Akosile, quoted Sanwo-Olu as saying, “Baba Jakande came into public service with sole determination to serve and leave a good legacy for us. He only governed for four years and three months, but his marks and records are still visible almost 40 years after. What he did for Lagos and Nigeria are beyond what his family can bear alone.

‌
“He was an enigma of our time and a National icon, whose leadership in public service remains a reference point. This is a time for all of us in positions of leadership today to reflect on how our administration, our policies and programmes have impacted the lives of the people.”

Sanwo-Olu stated that a formal day of honour for the late Jakande was being planned by the state government, adding that the family would be availed of the details.

The National Missioner, Ansar ud Deen Society of Nigeria, Sheikh Abdulrahaman Ahmad, in his sermon, said the late ex-governor was a library in public leadership whose entire life was a testimony of service. 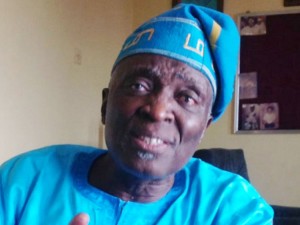 Kunle Olajide: South-West Will Not Accept Amotekun Under Nigeria Police 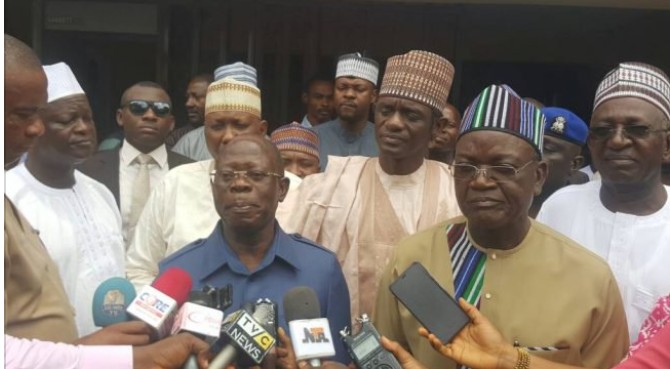 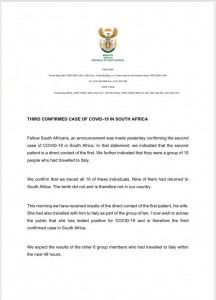 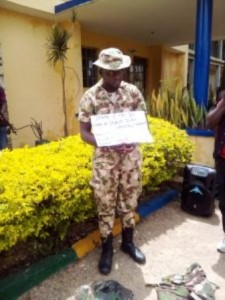 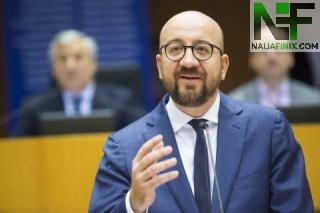 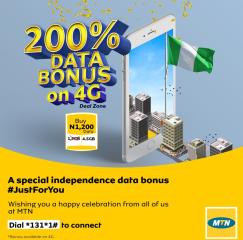 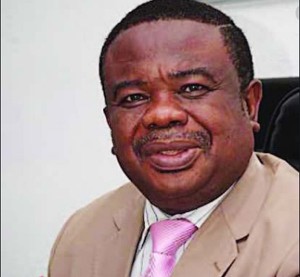 4,500 Nigerian Musicians To Get N11,000 Each As Coronavirus Relief Fund From COSON