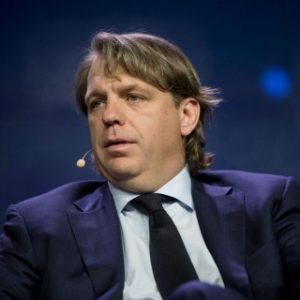 Boehly has a big decision to make over Ronaldo and Neymar in the ongoing summer transfer window.

According to the Mirror, intermediaries for Ronaldo and Neymar have already approached Boehly to try to coax him for Chelsea to sign their clients this summer.

This is coming after Ronaldo told Manchester United that he wants to leave Old Trafford if they receive a suitable offer for him this summer.

The Portugal captain is frustrated by a lack of transfer activity at Man United and wants to play in the Champions League and fight for major trophies.

Ronaldo was allowed to skip the first day of pre-season training at Man United today (Monday) due to family reasons.

Meanwhile, PSGP are open to selling Neymar and the Brazil international is understood to be open to a move to English football.

But it remains unclear how Chelsea would pay his £606,000-a-week wages, with manager Thomas Tuchel reluctant to sign him.