Tonto Dikeh: Olakunle Churchill Was Married To Another While We Were Married

Tonto Dikeh: Olakunle Churchill Was Married To Another While We Were Married 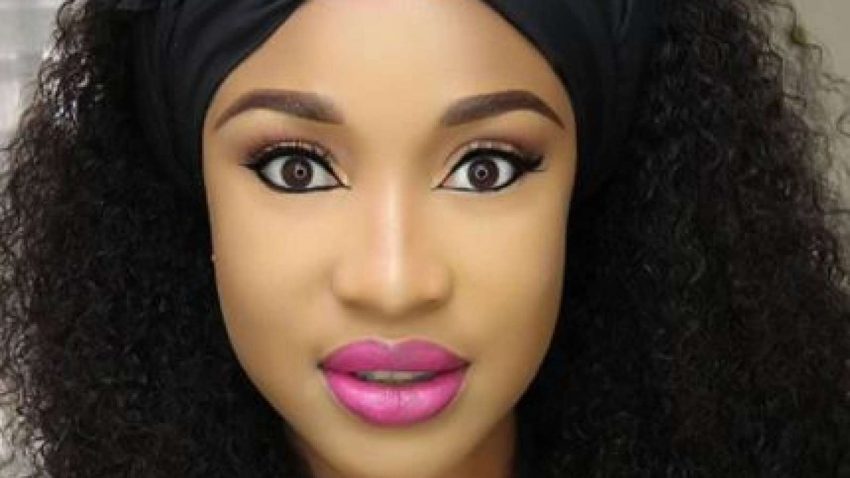 Tonto Dikeh has revealed that her husband, Oladunni Churchill was married to someone else all through the time they were married.

The beautiful actress and mother of one made this known while granting an interview with the Saturday Sun where she also talked about her career.

When asked if she still interacts with her husband and allow him to play a major role in the life of their son, Tonto Dikeh revealed that they just ended a child custody case in court which she wouldn’t like to talk about.

“Recently, we just ended a court case which I did not publicise because I respect my son so much, anything that concerns my son I try as much as possible to keep it on the wraps. We just finished a custody battle case and a child support case.

“If you want to talk about me and my ex-husband that’s different but I will not even glorify that because he’s eating off my energy and my stardom and I don’t want that anymore. I don’t even think I was ever married because he was married to someone else while I was married to him,” she said.

Even though Tonto Dikeh and her ex-husband, Churchill Oladunni might no longer be in good terms the two set aside their differences last week when their son celebrated his birthday. Churchill Oladunni showed up at King’s school to celebrate his son’s birthday and he even took pictures with Tonto Dikeh. Among those present at the birthday party were close friends and classmates of the celebrant, King.

It would be recalled that Oladunni Churchill had filed a suit in January 2018 against Tonto Dikeh at the family court stopping his son, King from featuring in her reality show. In his application, Churchill Oladunni wants to protect his son’s image and which he feels is being exploited for financial gains