Tony Momoh: PDP Can Return To Power In 2023 If They Really Work Hard

Prince Tony Momoh, a former Minister of Information and one of the  national leaders of the ruling All Progressives Congress (APC) on Thursday said the Peoples Democratic Party (PDP) can get the votes of Nigerians and return to power in 2023 if they really work hard for it.

Momoh who spoke in an interview with DAILY INDEPENDENT was responding to the PDP’s claim that Nigerians are already fed up with President Muhammadu Buhari’s government and are yearning for the PDP’s return to power in 2023.

Kola Ologbondiyan, the PDP’s National Publicity Secretary, said having tested both parties, Nigerians have realised that the PDP is the only party that has their in­terests at heart.

He said the PDP is filled with highly resourceful pol­iticians and experts who have what it takes to fix Ni­geria and proffer solutions to the myriad of problems confronting the nation, such as insecurity and economic challenges, which the APC had been clueless in proffer­ing solutions to.

In his reaction, Momoh, a former National Chairman of the defunct Congress for Progressives Change (CPC) said just like the APC won in 2015, the PDP can also win in 2023 if they work hard and proffer solutions to the country’s problems instead of being ‘temperamental critics’.

According to him “There is no reason why we should deny either the PDP or any other opposition party the luck or goodwill of returning to power. That is what democracy is all about.  You work hard enough for the people to have faith in you and vote for you”.

“So, if the PDP work hard enough as a credible opposition party and then begin to bring out solutions where they feel things have failed, rather than being temperamental critics, then they will be working for people to give them a chance in the next election”.

“But to remain as temperamental critics without proffering solutions to the failures, then nobody is going to give them a chance”.

“2023 is election time, let them work to win the election. That was why I said they are not wrong to say that in 2023, Nigerians shouldn’t vote for APC”.

“ But the truth is, they are not playing the role of opposition credibly. They are talking of the president resigning and making the country ungovernable, when as a matter of fact, they should contribute to the good governance of the country so that if they work hard and win, they can meet something on the ground, not destroy what they didn’t build and is being built”. 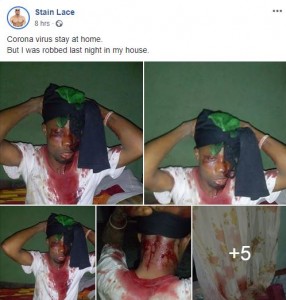 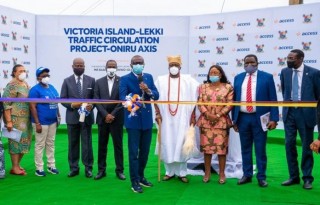 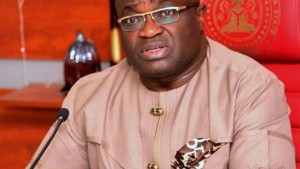 Abia To Close Borders Over COVID-19 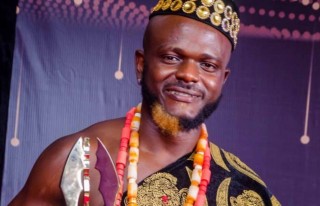