Scott McTominay’s early strike in the fifth minute separated both teams at Old Trafford as the Red Devils knocked out the Championship club.

Troost-Ekong saw 76 minutes of action before he was replaced while his compatriot Ighalo was an unused substitute after making a return to Manchester United’s matchday squad for the first time since December 8.

Saturday’s reunion was the first time the Nigeria stars met since the 2019 Africa Cup of Nations, when the Super Eagles won bronze in Egypt, after which Ighalo called time on his international career.

“Great to see my big brother Odion Ighalo! Keep flying the flag for us,” Troost-Ekong tweeted.

Great to see my big brother @ighalojude! Keep flying the flag for us

Ighalo, who spent two-and-a-half years at Watford, helped Troost-Ekong in making a decision to complete his permanent switch from Serie A club Udinese to Vicarage Road in September.

“Before he came to Watford, he sent me messages saying Gino (Pozzo) wanted him to come to Watford.

“Gino told him how I came from Granada to help the team gain promotion to the Premier League and wants him to do the same thing.

“I told him he had to go to Watford, that Watford is one of the best family clubs.

“I played there for two-and-a-half years and had an amazing time, they took care of me and had no problems. He said okay and that he would think about it.

“I’m happy for him and happy he’s doing well, that’s the most important thing. I hope Watford keep doing well and gain promotion to the Premier League because that’s where they belong.” 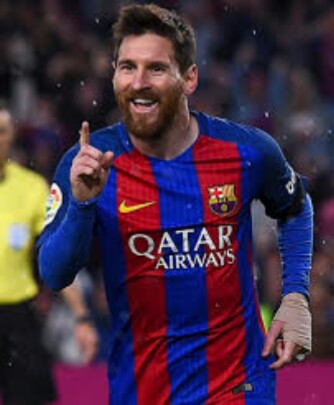 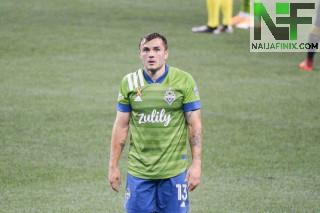 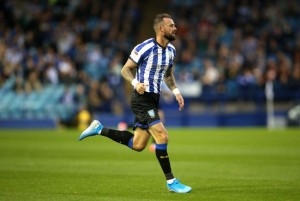 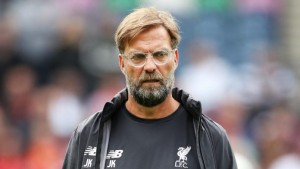 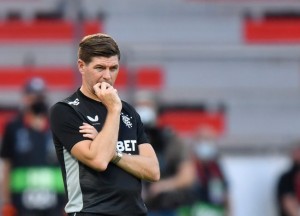 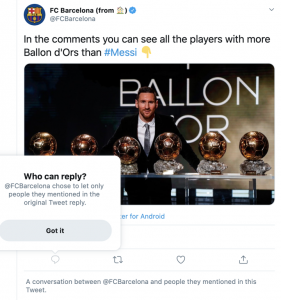 Barcelona Disable Comments: Anyone With More Ballon d’Ors Than Messi?

Emmanuel Adebayor Revealed how He Nearly Commited Suicide In Togo 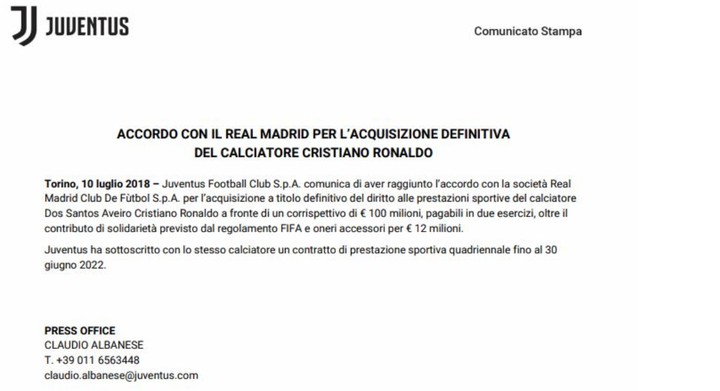 Complete Breakdown Of Ronaldo’s Contract At Juventus. See How Much Is Involved (Photo)