Twitter Inc said on Tuesday it believes orders by the Indian government to take down accounts are inconsistent with local law and that for some accounts, it would not agree to an outright ban and would instead restrict access within India.

Prime Minister Narendra Modi’s government has asked Twitter to take down more than 1,100 accounts and posts it says accuse the administration of trying to wipe out farmers. Some accounts, the government said, are backed by arch-rival Pakistan or are operated by supporters of a separatist Sikh movement.

While Twitter has taken a range of actions, including permanent suspensions, against more than 500 accounts which were part of the government order, not all accounts have been blocked, the social media firm said in a blog post.

“These accounts continue to be available outside of India,” Twitter said. “Because we do not believe that the actions we have been directed to take are consistent with Indian law.” 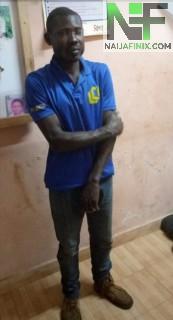 Three Men Arrested Over Gang Rape, Murder Of House Help And 12-Year-Old Girl In Kenya
Man Kills Girlfriend With Hammer Months After She Forgave Him For Biting Off Her Nose (Photos) 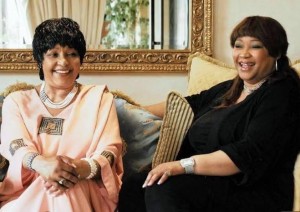 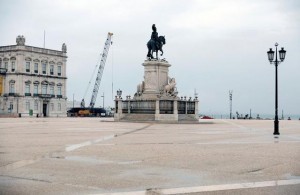 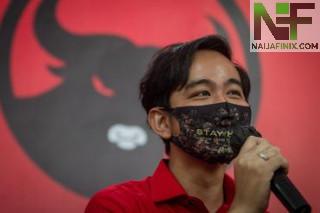 In Indonesia, Making Of A Mayor Sparks Talk Of Nation’s Newest Dynasty 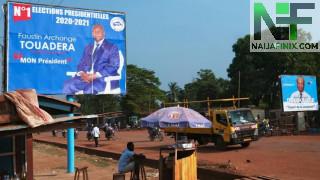 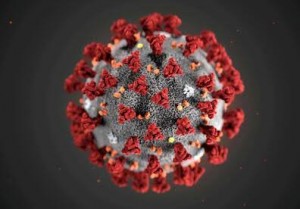 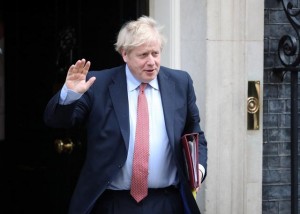 UK PM Johnson Sure To Be Back At Work SOON, Minister Says
Runaway Saudi Teen Settles In Canada After Being Granted Asylum
France: Yellow Vest Protesters Return, Clash With Police