A gang of ritual killers were reportedly nabbed by vigilantes in Nkwerre, Imo state on Thursday. 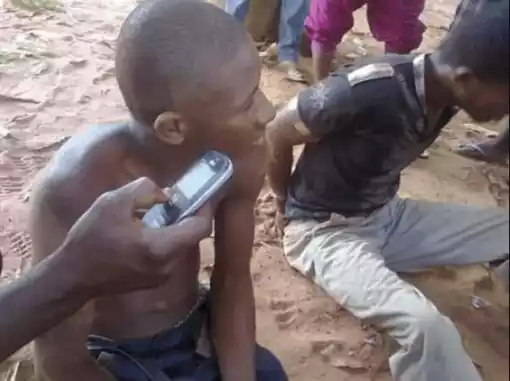 The gang is made up of six men, two of whom are pastors of the Lord’s Chosen Catholic Charismatics Church. According to Marcel Ezenwa who shared the story on Facebook, one of the pastors was arrested by Imo State Rapid Response Squad Command while he was in church ministering to children. The gang were first busted by the vigilantee in Nkwerre through the assistance of some youth leaders before the police were invited to the crime scene in Umugara village Nkwerre to take over the case.
Three of the men have been arrested while three are still at large. The ones arrested confessed to being the mastermind behind the kidnap of a 12-year-old girl from Umugara village for ritual purposes for a token of N500,000 and another N500,000 after delivery of human parts or victim. They also confessed to being part of a gang that kidnapped, defiled and butchered one miss Chigaekwu from Umunachi village last year. 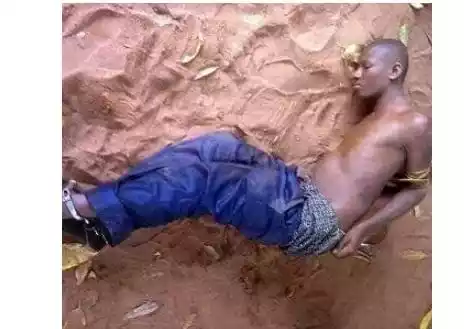 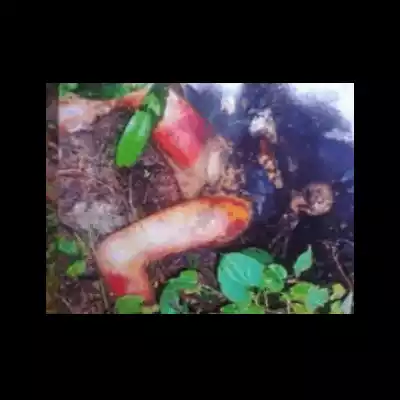 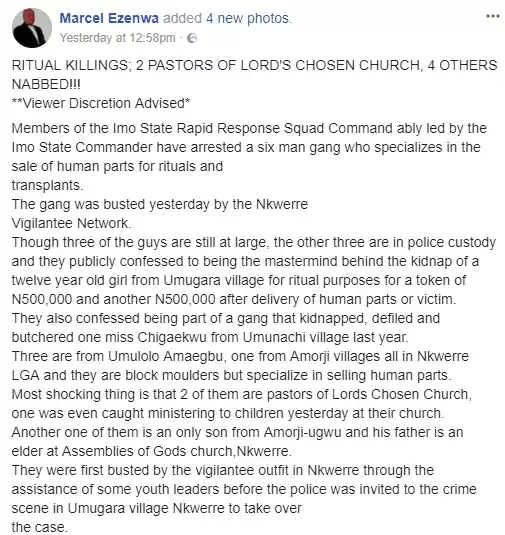