Timothy Baridapdo (One of the two young men shot dead)

An indigine of Luubara, Nwibani Barry, who confirmed the incident said the gunmen invaded the community at about 8pm on Tuesday, December 29, and proceeded to a beer parlour near the market square where they opened fire on the revellers.

Nwibani revealed that the victims, Timothy Baridapdo and Bariyaa, died on the spot while two ladies, who sustained gunshot injuries, were taken to the hospital by the Divisional Police Officer of Bori Division.

Sources in the community told news men that the gunmen were rival cult gangs who were on a reprisal mission.

Meanwhile friends have taken to Facebook to mourn the deceased. See posts below.

“I CAN’T IMAGINE THAT YOU WILL BE NO MORE TODAY IF SOMEONE HAD TOLD I WON’T BELIEVE THAT THE COLD HAND OF DEATH SNATCHED YOU AWAY. I CAN’T QUESTION YOUR CREATOR BUT I TAKE SOLACE IN HIM.
REST ON KID BRO
REST ON BRIGHT BARIDAPDOO TIMOTHY
REST IN PEACE
#LUUBAARA-LEGIT-BOY.”

“BRIGHT YOU WERE A BOY WITH A BRIGHTER FUTURE THE COLD HAND OF DEATH STOLE YOU FROM US. ANYONE WHO HAS A HAND IN YOUR DEATH MAY HIS GENERATION NEVER LEAVE TO TELL THE STORY,MAY THEIR GENERATION BE CUT OFF,MAY THEY KNOW NO PEACE. THE LEAVE IN FEAR AND PAIN,THEY WILL SUFFER AND DIE.
REST ON BRIGHT
REST ON MY BOY
REST IN PERFECT PEACE.
#LUUBAARA-LEGIT-BOY.” 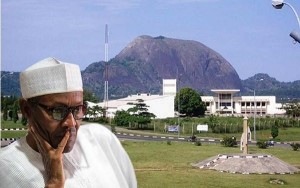 A New Force Tries To Dismantle The Cabal In Aso Rock 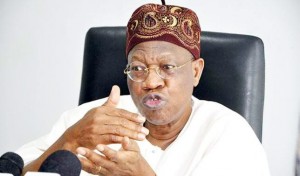 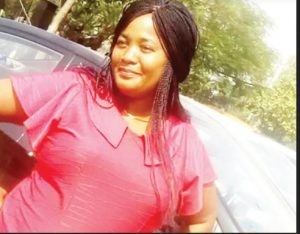 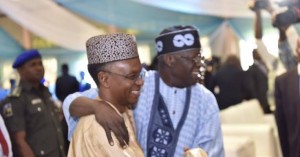 Tinubu Is Not My Man – El-Rufai Says, Congratulates Aregbesola At 63 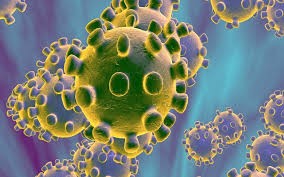 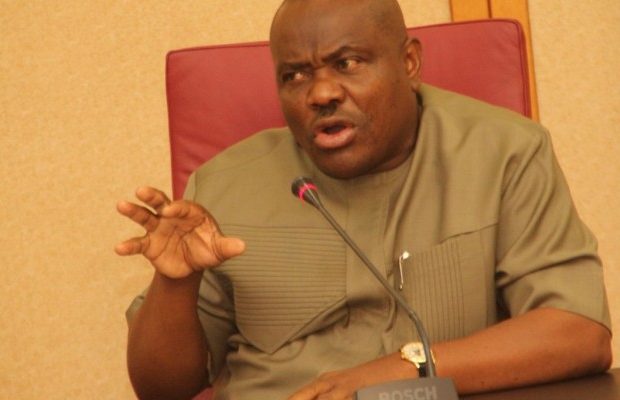 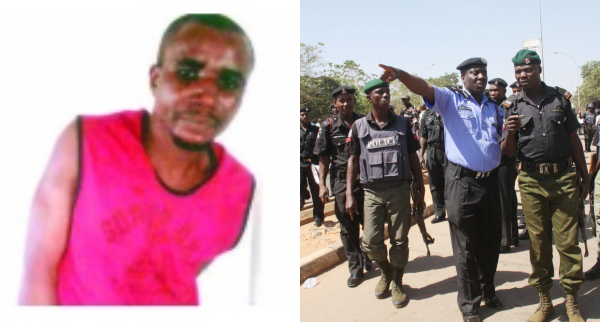