Two men identified as Abdulmumuni and Mohammed Sani have been apprehended by officials of Operation Safe Haven (OPSH) for their alleged involvement in the recent killing at Miango community, Bassa Local Government Area of Plateau state.

It will be recalled that suspected Fulani militia ambushed and killed two natives in Miango community, Raphael Bawa and Mabo Aga on Februray 2, 2021.

The Commander of the OPSH, Major General Chukwuemeka Okonkwo, who paraded the suspects alongside others on Friday, said, investigation is still ongoing to determine their involvement in the killing.

“Responding to the incident, troops of OPSH arrested the two suspects, Abdulmumuni and Mohammed Sani, who had in their possession rifle and a cash totalling N190, 000 in a nearby market in Miango. When interrogated, they were unable to explain how they got the money and rifle.” he said. 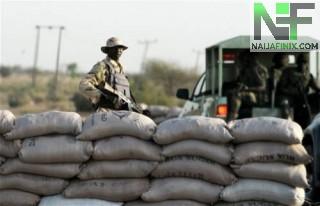 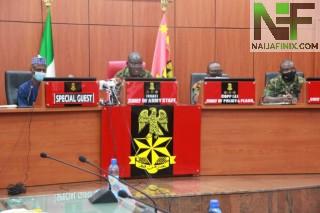 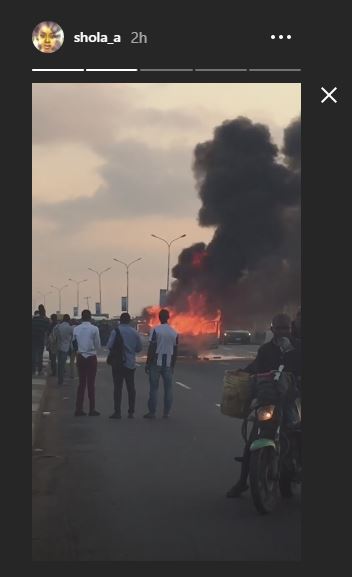 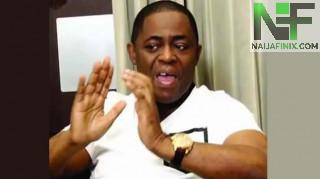 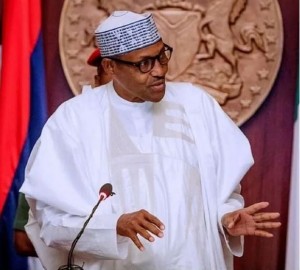