Ali Odefa, the PDP Vice Chairman (South-East) spoke to newsmen after a party meeting in Enugu.

Ugwuanyi was adopted after the defection of Ebonyi Governor, Dave Umahi to the All Progressives Congress (APC).

Odefa said that the party adopted Ugwuanyi because of his commitment to the party.

“We unanimously adopted Gov Ugwuanyi as leader of PDP in the South East zone because of his immeasurable contributions in the region.

“We are sure and satisfied that he will lead South-East PDP to success”, he said. 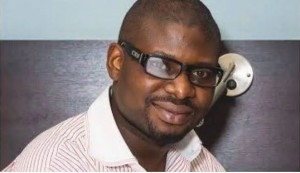 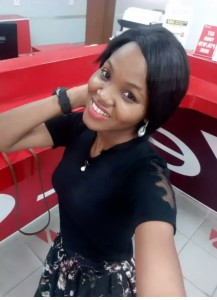 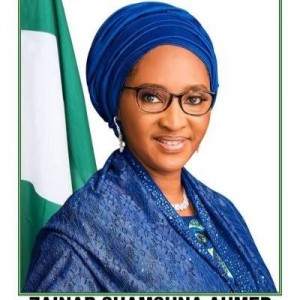 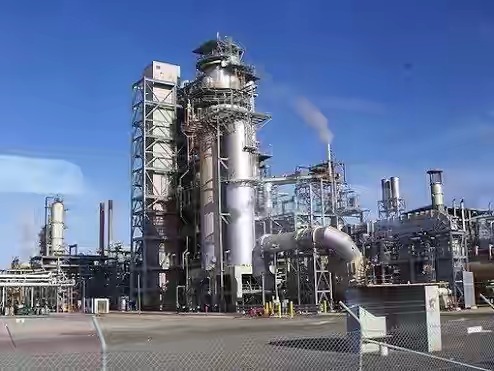 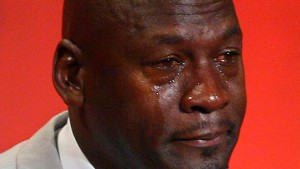 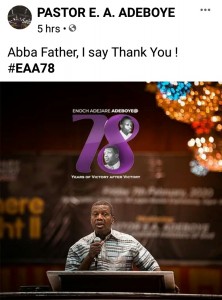 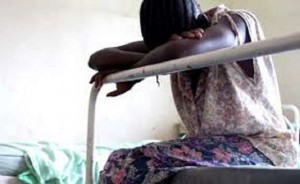 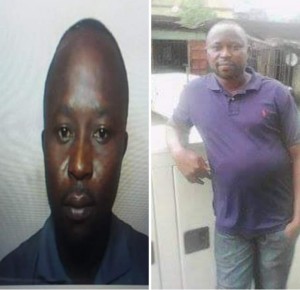 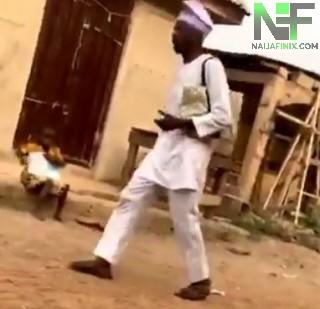