UK is set to reject Canadian hormone-treated beef in trade talks, The Telegraph reported on Sunday.
Trade officials confirmed that food standards will be a “red line” in the talks, the report added.

The report, citing government sources, added that ending a ban on hormone-treated beef would be unlikely after Canada’s trade minister signaled that Canada will push for the UK to ditch its tougher standards on hormones.

Agricultural products are expected to be among key agenda points in bilateral talks, part of post-Brexit trade talks that would begin in April, the newspaper said. 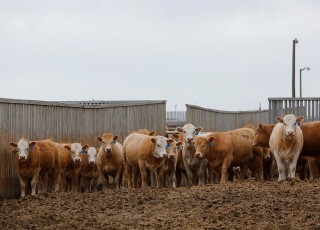