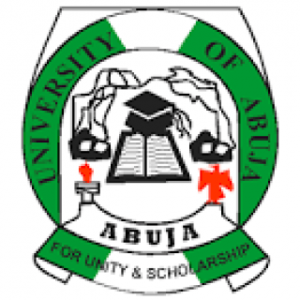 The Non-Academic Staff Union of Educational and Associated Institutions (NASU), Abuja Chapter has vowed not to suspend the ongoing strike action until their demands are met. Recall that the Union embarked on a nationwide strike on December 4th, 2017 over federal government failure to implement the 2009 agreement and since then are yet to resolve the issue. The branch chairman of NASU, University of Abuja, Mr Yakubu Simon said in Abuja yesterday said, the refusal of government in paying the allowances agreed upon, especially, the earn allowance is the most pressing issue that prompted the strike. Simon said the Union has some percentage that is left with the government. “Earlier on they said 28 per cent so when they send in N23 billion to invest in state target of ASUU academic earn allowance which is not supposed to be so, the payment did not favour us. “All of us submitted our competition on this earns allowance and in the course they went and give the payment in favour of ASUU, that is why our national called that we should embark on immediate and indefinite strike after communicating the federal government. “So our strike is still on, last week we had meeting in town and they briefed us how far they have gone with the federal government.”