President Vladimir Putin’s army will be marked as a “source of evil” for allegedly targeting the civilian population during the ongoing war.

Russian army has been described as the most inhumane in the world by Ukrainian President Volodymyr Zelensky. 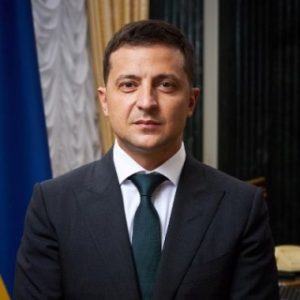 Zelensky said this is because of Russia’s barbaric acts in Ukraine.

According to him, President Vladimir Putin’s army will be marked as a “source of evil” for allegedly targeting the civilian population during the ongoing war.

Zelensky said this in a video address on Tuesday, revealing that the intensity of Russian troops’ fire towards the regions of Kharkiv and Donbas has “significantly increased.”

“Forever the Russian army will be written in history as the most barbaric and inhumane army in the world,” Zelensky said.

He accused Russia of using all kinds of weapons, including the ones forbidden by international conventions to destroy Ukraine.

The President, who has vowed that his country will not surrender any of its parts to Russia, said In Mariupol, the situation remains “brutal and unchanged.”