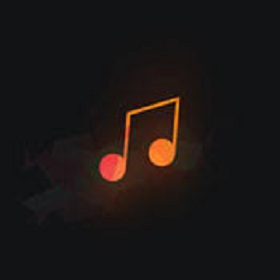 After performing “Sicko Mode” at the Super Bowl’s halftime show, the Houston rapper isn’t taking any breaks as he has revisited ASTROWORLD with the lavish Saint Laurent produced visual for “Can’t Say.”

The video which features Don Toliver sees Scott joined by an group of bikers, casually pulling off stunts. The Video was styled by Anthony Vaccarello using entirely Saint Laurent.

This would be the 4th song off the artistes platinum album ‘Astroworld’ to get a video release, others include “Yosemite,” “Stop Trying to be God,” and highly acclaimed Drake collab “Sicko Mode.”

The video was directed by Nathalie Canguilhem.