According to a report by SaharaReporters, the Kano State Hisbah Board has given an update about their officer caught with a woman.

Hisbah said the body is investigating allegations of infidelity levelled against its officer, Sani Rimo, who was allegedly caught with a married woman in a hotel in the Sabon Gari area of the state.

SaharaReporters had on Tuesday reported how a commander of the Islamic police was arrested in a hotel.

Rimo is said to be in charge of arresting beggars and prostitutes in the Kano metro area.

He was taken into custody after the husband of the woman with whom he allegedly had an affair filed complaints.

SaharaReporters gathered that he has, however, been released.

Speaking with SaharaReporters on Thursday, the Communications Officer for Hisbah, Nabahani Usman, said the Commander-General of the agency had set up a committee to investigate the allegation against the officer.

Usman said the committee was working to get the truth and that Hisbah would ensure a fair hearing before any decision would be taken.

He said, “The committee is working tirelessly and I’m sure as soon as the report is ready, they will make it available to the office of the Commander-General. We believe that in the next two to three days, the outcome and findings of the committee will be ready.

“We don’t know yet if he did it or not, put yourself in the position of the Commander-General, if there is an allegation against your staff member, do you just sack him without proper investigation? Whenever an allegation is made, it’s good for any institution to investigate if it’s true or not true. If it is true, we will think of the next line of action.

“We cannot act on information that we are not sure of and punish someone just like that; there should be a fair hearing. It means we have to hear him, hear the people who are making the allegation, and know the truth.”

Hisbah officers regularly arrest unmarried people caught in hotels, presumably for sexual activities, as part of their enforcement of the Sharia.

They have also made the headlines on numerous occasions for destroying truckloads of alcoholic drinks.

Established to enforce Sharia, Hisbah recently banned stylish haircuts, sagging of trousers, playing of music at social events by disk jockeys, and seized tricycles from riders for adorning them with pictures considered to be obscene and against the tenents of Islam in some states. 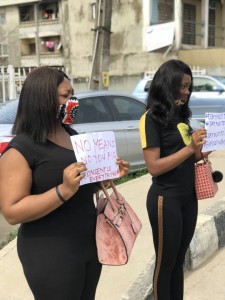 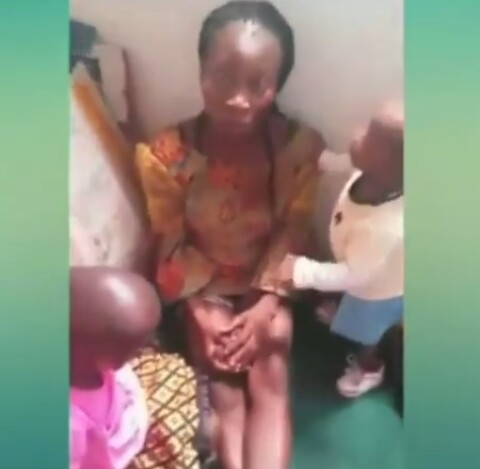 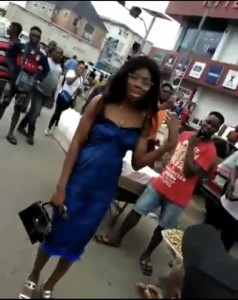 Man In Tears As His Girlfriend Rejects His Proposal In Public 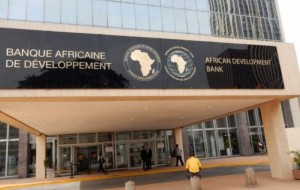 AFDB Ranked Fourth Most Transparent Aid Institution In The World 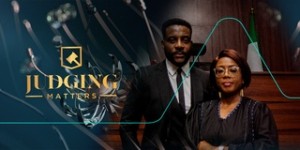 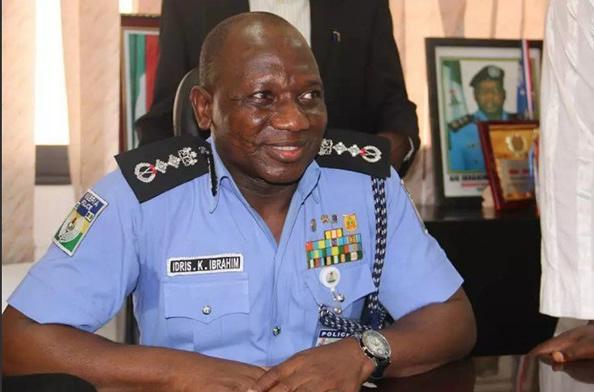