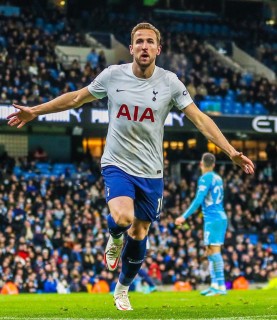 | What a night for Harry Kane!

Manchester City had four formal approaches and two official bids turned down by Tottenham for Harry Kane during last summer.

Last official proposal made by Man City was for €150m plus add-ons and Daniel Levy refused again also thanks to the impact of new italian sport director Fabio Paratici.

Harry’s relationship with Antonio Conte is understood to be ‘excellent’, more than special as Antonio wants Harry to be key part of the Spurs project for present and future.

No decision has been made yet on signing new contract or what’s next for Kane in the summer, he will take his time as it’s just time to focus on Premier League.